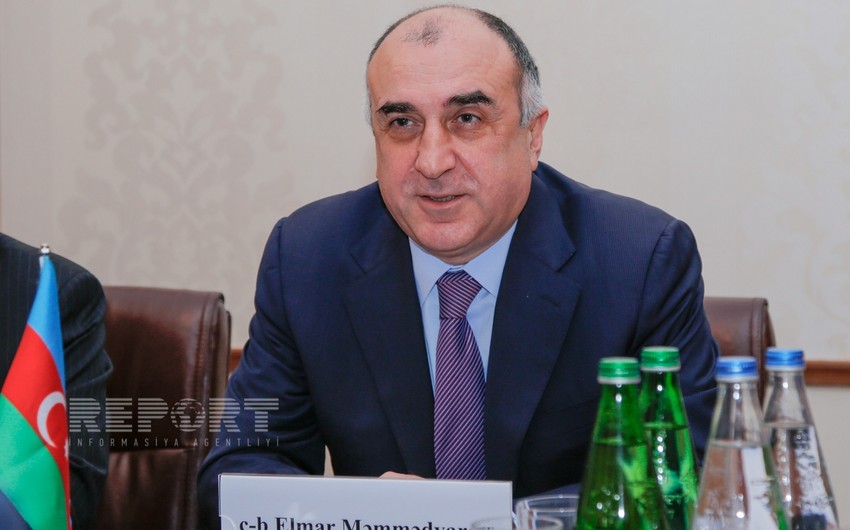 The meeting participants will discuss the implementation of "Eastern Partnership" program, as well as the prospects of cooperation.

It's expected that, the meeting will be attended by European Commissioner for Enlargement, Johannes Hahn and Deputy Secretary General of the European External Action Service, Helga Schmidt.