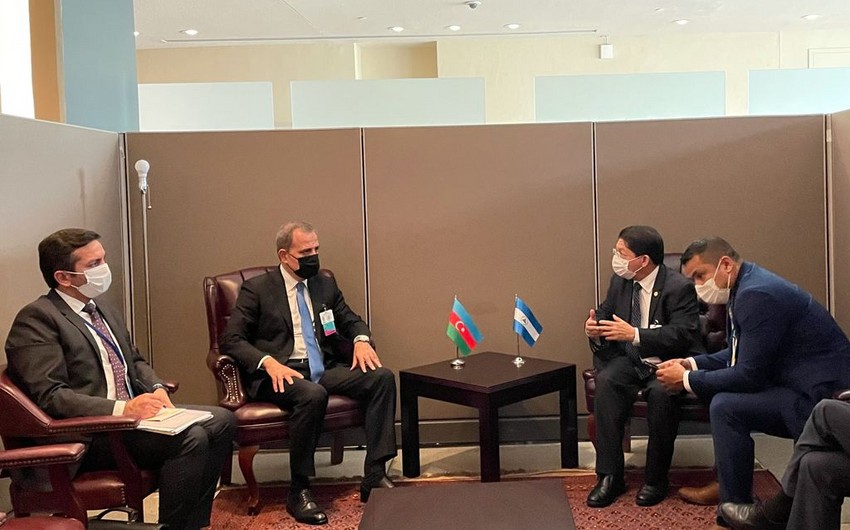 The meetings expressed satisfaction with the successful development of relations between Azerbaijan and the NAM member states in various fields. The parties discussed opportunities for expanding cooperation between the countries in the fields of culture, tourism, transport, humanitarian, especially economic, as well as stressed the importance of developing cooperation between the countries within international organizations.

The sides also exchanged views on cooperation and mutual support within international organizations, as well as issues on the agenda of the 76th session of the UN General Assembly.

They praised Azerbaijan's successful chairmanship of the Security Council and the globally essential initiatives put forward by the Azerbaijani president in the fight against COVID-19.

The sides also exchanged views on current issues on the international agenda, including the regional situation.

Minister Jeyhun Bayramov informed his counterparts about the 44-day Patriotic War, which began on September 27 last year, the trilateral statement of November 10, and its implementation in response to Armenia's aggression. At the same time, noting the post-conflict recovery and reconstruction phase, Jeyhun Bayramov said that a new framework for security and cooperation has been established, which opens new opportunities for the development and prosperity of the region. 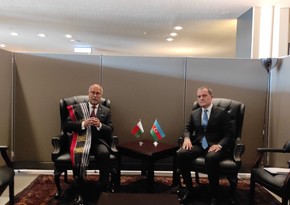 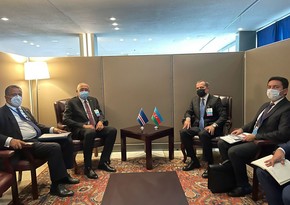