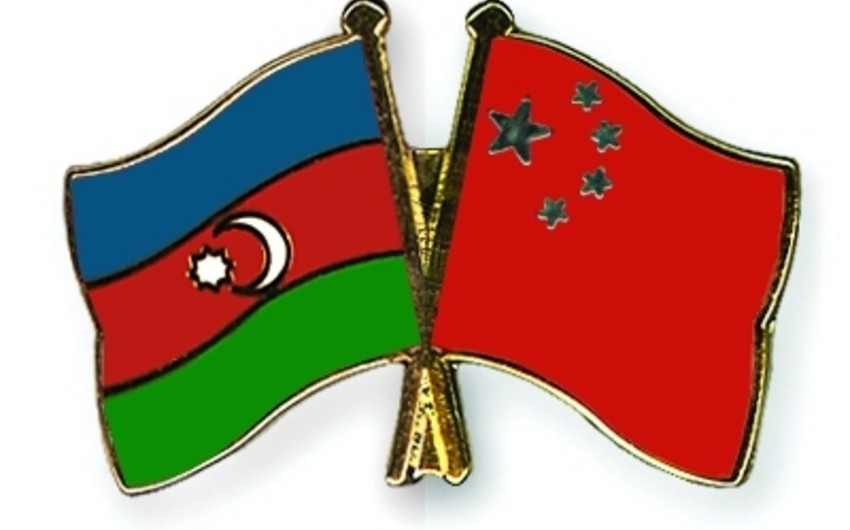 Baku. 10 June. REPORT.AZ/ Azerbaijani Foreign Minister Elmar Mammadyarov received Hong Jiuyin, Ambassador of the People’s Republic of China to the Republic of Azerbaijan upon the termination of his diplomatic term.

Report was told in the press service of Azerbaijani Ministry of Foreign Affairs.

At the meeting the sides stressed the importance of the visit of the President of the Republic of Azerbaijan H.E Mr. Ilham Aliyev to China, his meetings and the signed documents in the development of bilateral relations between the two countries.

Minister Elmar Mammadyarov talked about the transport and transit potential of our country and noted that the Baku-Tbilisi-Kars railway could serve as important component of Silk Road Economic Belt project initiated by China. He also mentioned the opportunities for the cooperation in the humanitarian and tourism fields between the two countries.

Minister Elmar Mammadyarov highlighted that positions of Azerbaijan and China coincide on important issues of international agenda and stressed that during its term as non-permanent member of the UN Security Council in 2012-2013, Azerbaijan has had closer cooperation with China within the UN SC.

Ambassador Hong Jiuyin noted that his country attaches great importance to the development of relations with Azerbaijan and mentioned the visits of Meng Jianzhu, special envoy of the President of China and Zhang Gaoli, Vice Premier of the State Council of China to Azerbaijan in May, 2016 are vivid examples in this regard.

Ambassador Hong Jiuyin expressed his gratitude for the support provided by Azerbaijan to fulfill his diplomatic activities successfully.

Minister Elmar Mammadyarov thanked the Ambassador Hong Jiuyin for his contributions to the development of relations between Azerbaijan and China and wished him every success in his future endeavors.