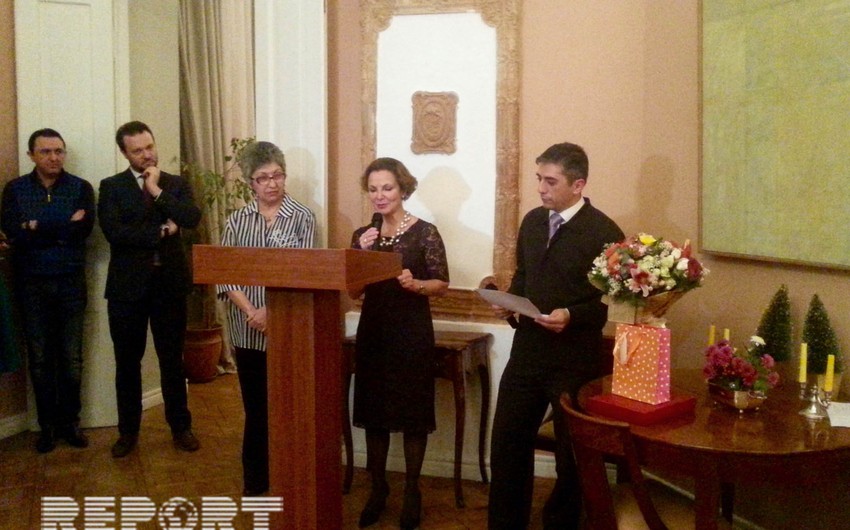 Baku. 14 January. REPORT.AZ/ Zemfira Guliyeva who worked in French Embassy in Baku for 25 years awarded with .

Z. Guliyeva has been working in protocol service of the French Embassy since 1992.

The Ambassador noted the important role of Z. Guliyeva in the development of relations between Azerbaijan and France in a number of spheres, including culture.

After presenting the award, the ambassador stated that the award was established in 17th century is presented to French citizens and foreigners for their contribution and service to France.