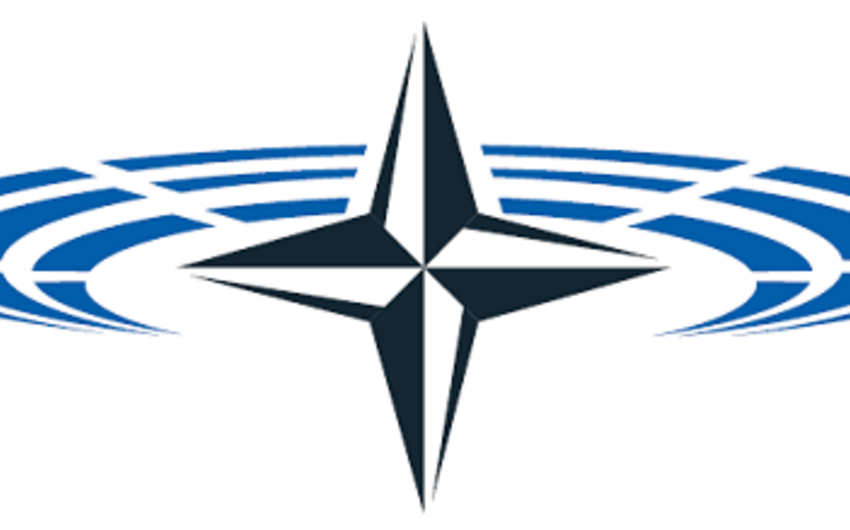 Report was told in the Azerbaijani Embassy to Hungary, Z.Askerov will participate in the session of the NATO Parliamentary Assembly, which opens tomorrow in Budapest.

During the three-day session, Azerbaijani parliamentarians are going to raise the issue of regional security and issues related to the settlement of the conflict.