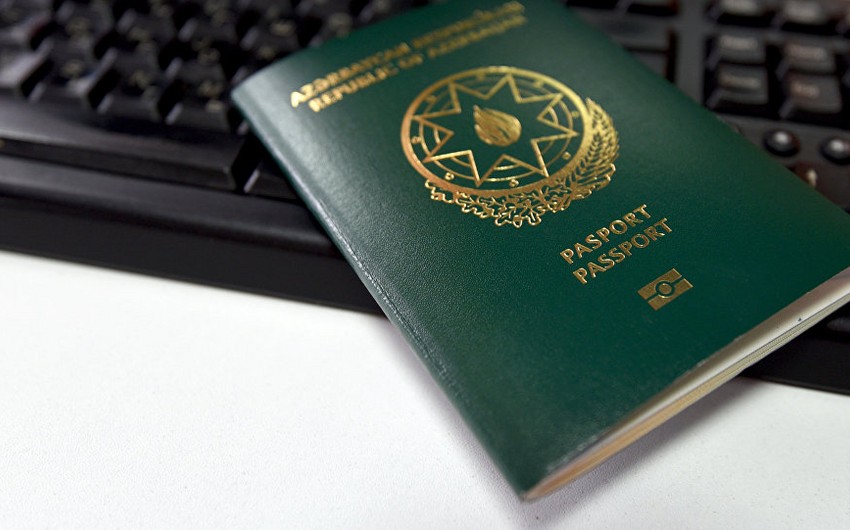 Baku. 28 February. REPORT.AZ/ Henley & Partners has published a passport rating that demonstrates the degree of freedom of movement for citizens of different countries.

Report informs, Azerbaijani passport, which took 75th place in this rating, gives the right to visit 63 countries without a visa.

Seven countries share the third place in the list: Italy, Finland, Spain, Denmark, France, Sweden and South Korea, residents of which have right to visit 178 countries without a visa.