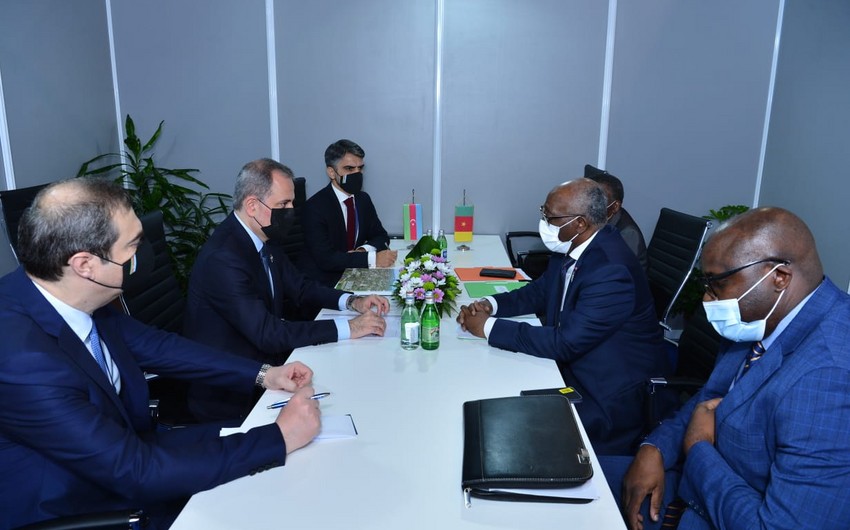 During the meeting, the ministers exchanged views on bilateral relations, noting the importance of intensifying political consultations in this regard. The development potential of economic cooperation between Azerbaijan and Cameroon was noted. The sides also exchanged views on international and regional issues of mutual interest. 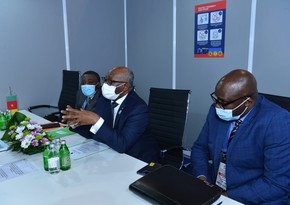 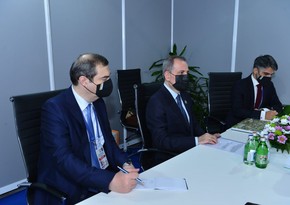