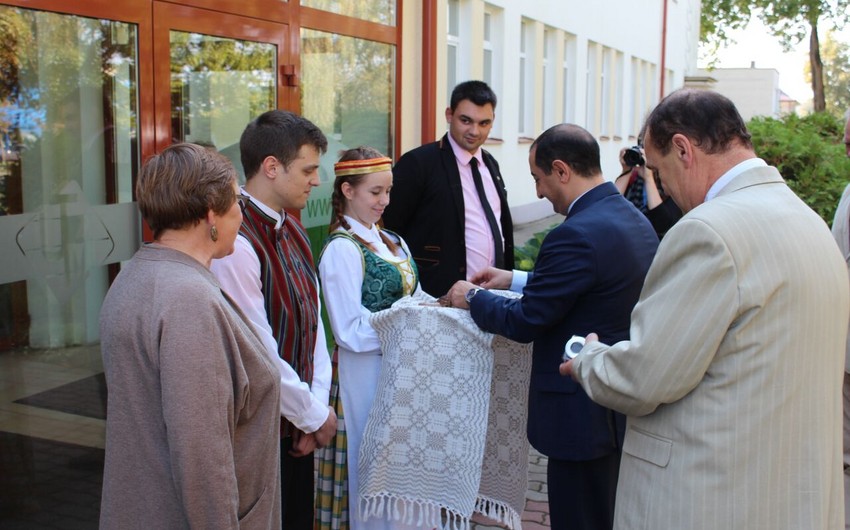 During the meeting with Mayor Rolandas Janickas the sides discussed cooperation between the regions. The Ambassador hailed the dynamic development of the bilateral and multilateral relations between the two countries. He spoke of the close relations established between Lithuania`s Shaulyay and Azerbaijani Shamkir cities.

The Ambassador has also met with chief of the police commissariat Mindaugas Petrauskas. Mr. Petrauskas recalled his Azerbaijan trip in last August. He stressed Azerbaijani police was provided with a state-of-the-art equipment and was "very professional".

During the meeting at the technology and business school, the Ambassador spoke of the Azerbaijani government`s attention to development of education in the country. 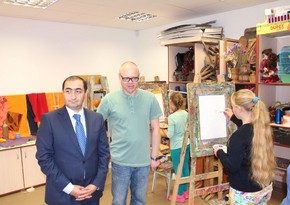 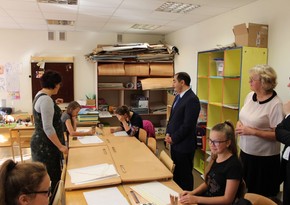 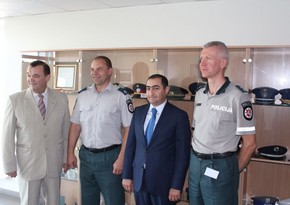 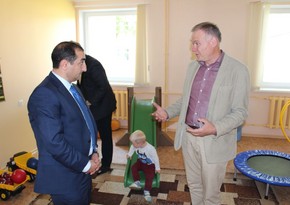