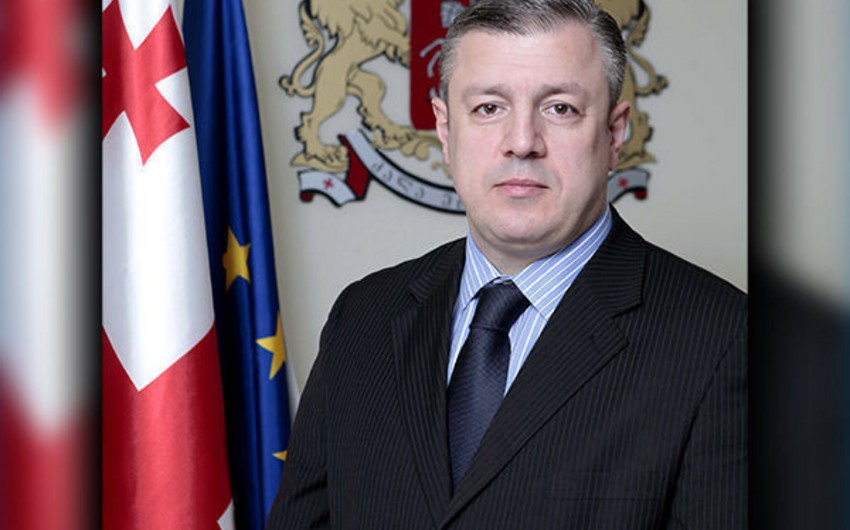 Report informs citing the Georgian media, G. Kvirikashvili met with A. Huseynov due to expiration of period of his diplomatic activity in Georgia.

According to information, the sides expressed satisfaction with the current level of relations between the two countries and stressed the importance of expanding cooperation.

Notably, Azer Huseynov served as the Ambassador Extraordinary and Plenipotentiary of Azerbaijan to Georgia since 2011. According to the decree signed by President Ilham Aliyev on December 21, Dursun Hasanov was appointed as new Azerbaijani Ambassador to Georgia.