Azerbaijani Ambassador: Bulgaria is a vital partner in cooperation with EU and NATO

Azerbaijani Ambassador: Bulgaria is a vital partner in cooperation with EU and NATO Over the past 28 years, Azerbaijan and Bulgaria have developed multilateral relations based on a solid foundation of friendship and trust 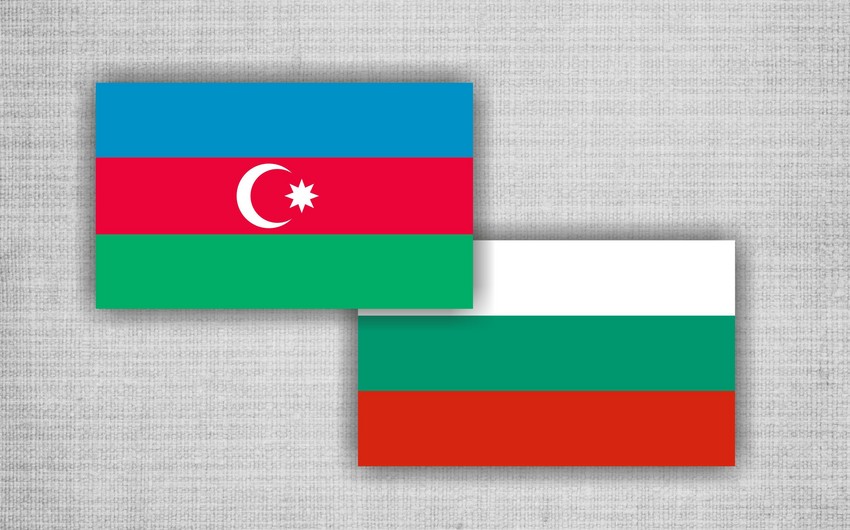 "Over the past 28 years, Azerbaijan and Bulgaria have developed multilateral relations based on a solid foundation of friendship and trust," Azerbaijan's Ambassador to Bulgaria Nargiz Gurbanova told the Bulgarian Internet publication, Report says.

The diplomat noted Bulgaria is a friendly nation for Azerbaijan. "We have managed to develop mutually beneficial cooperation in a wide range of regions."

The two countries have signed about 100 documents on cooperation since 1992. During this period, the two states had a large number of high-level meetings. Azerbaijan and Bulgaria held the first high-level strategic dialogue two years ago.

"Our vision for the development of relations between Azerbaijan and Bulgaria is based on the Declaration on strategic partnership signed in 2015, which emphasizes the need to resolve the Armenian-Azerbaijani Nagorno-Karabakh conflict within the Azerbaijan's sovereignty and territorial integrity, and UN Security Council resolutions. Notably, Bulgaria is one of the European Union member states with which Azerbaijan has signed a document on strategic partnership," the diplomat stated in an interview.

Stressing the high level of political relations, the Ambassador also noted that they provide significant economic, cultural, humanitarian, and other cooperation opportunities.

"Our bilateral program is broad. Both countries are interested in expanding this partnership in many areas of mutual interest. During the sessions of the Joint Intergovernmental Commission, experts from both countries discuss future steps to develop cooperation. The next meeting of the Commission is expected to take place in the second half of the year.

Over the past four years, the trade turnover between our countries has increased five times and made more than 90 million euros. Your country is an essential partner in our cooperation with the European Union and NATO."