Hungarian FM: Azerbaijan will play a  key role in Europe's energy security We also stressed the importance of concluding an agreement with Azerbaijan to deepen the partnership
123 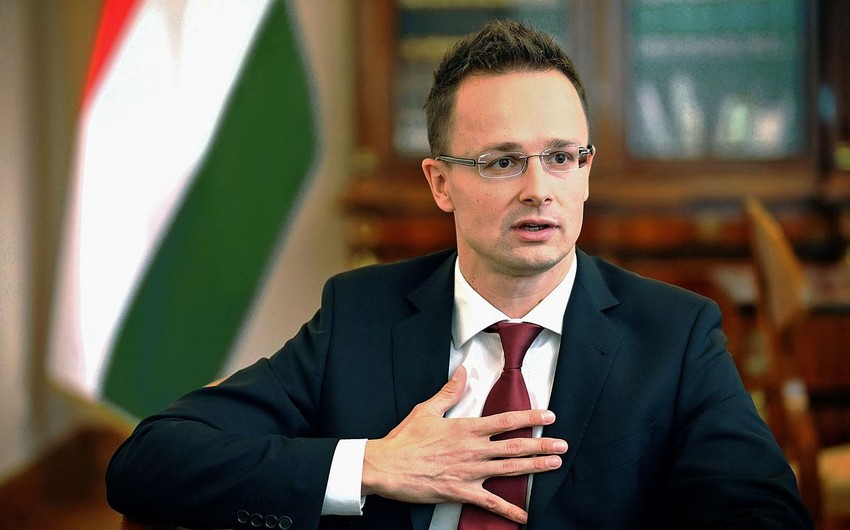 According to him, the steps taken regarding the European Union's Eastern Partnership program are crucial: "I have made several proposals to our friends on this initiative. These proposals include the lifting of sanctions against Belarus since partnership and sanctions are incompatible. We also stressed the importance of agreeing with Azerbaijan to deepen the collaboration.