Azerbaijan to cooperate with EU in alternative energy in liberated territories 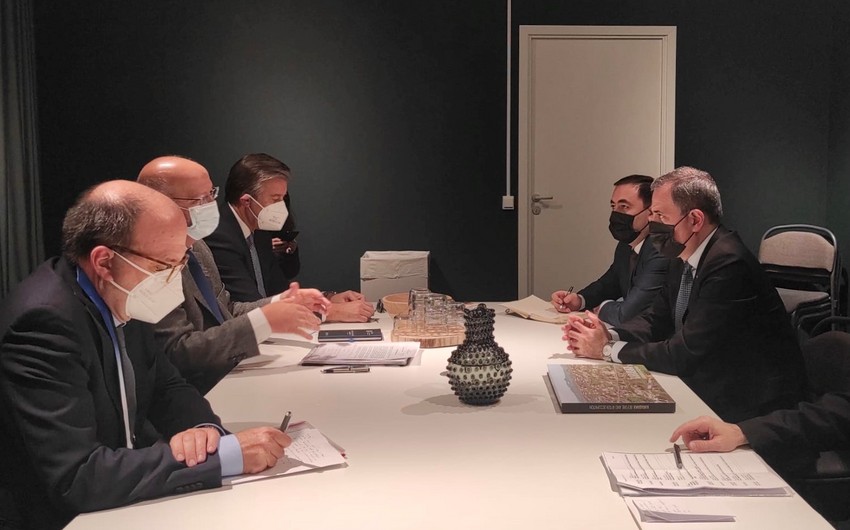 Report informs, citing the Foreign Ministry, that the parties discussed existing bilateral relations between the two countries during the meeting, stressing the potential for development, especially in the economic sphere. They also underlined cooperation within the framework of international organizations, especially with the European Union and UN.

Speaking about energy cooperation, Minister Jeyhun Bayramov stressed Azerbaijan's role in ensuring Europe's energy security. He touched upon the prospects with the European Union in alternative energy. In this regard, the minister noted that the liberated territories were declared the zone of green energy.

Azerbaijan's foreign minister informed the other side about the current situation in the region, implementation of multilateral statements, and opening of communication lines.