Azerbaijan sent official letters to US State Department and Congress

Azerbaijan sent official letters to US State Department and Congress FM: The trip of members of Congress to occupied territories was paid by the Armenian government 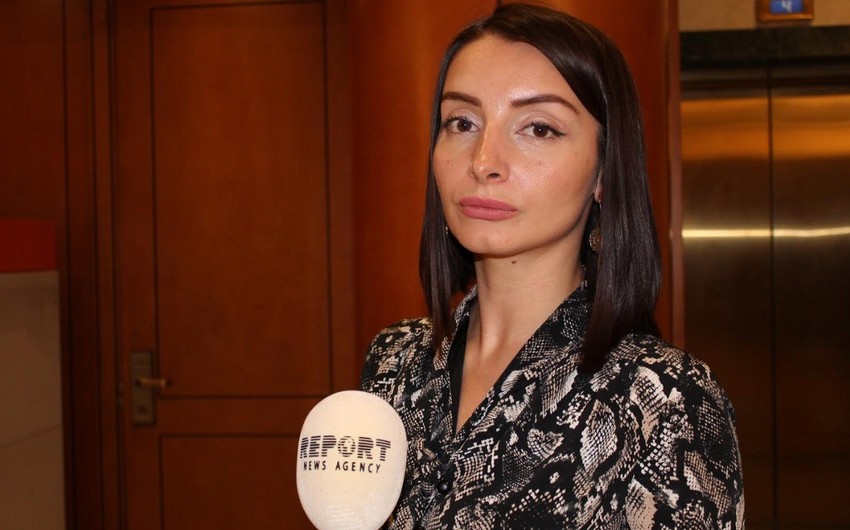 The Embassy of Azerbaijan in Washington sent official letters to the US State Department and the Congress in the regard of US members of the Congress illegally visited the occupied region, Spokesperson of Azerbaijani FM Leyla Abdullayeva told Report, commenting the issue.

‘Azerbaijan has the same policy with regard to those foreign citizens illegally visited the occupied territories of Azerbaijan. Regarding the recent visits to the occupied territories by members of U.S. Congress Frank Pallone, Jackier Kanchelyan-Speier and Judy Chu, both Pallone and Speier had been on the MFA “blacklist” for several years and Ms.Chu has been added to the list after her visit this year’, - Leyla Abdullayeva said.

‘We feel that the Administration is also frustrated by the provocative steps by individual members of Congress, which are contrary to the U.S. official policy. In fact, such irresponsible behavior by some pro-Armenian members of Congress are not just against the U.S. policy, they also directly undermine the efforts of the U.S. Minsk Group co-chair and the peace process in general. While Ms. Chu stated earlier that she wanted to see lasting peace in the region, sadly, her own actions damage the prospects for peace and weaken the U.S. mediator. We understand that the trip of the members of Congress, who visited the occupied territories, was paid by the Armenian government’, - Leyla Abdullayeva said.