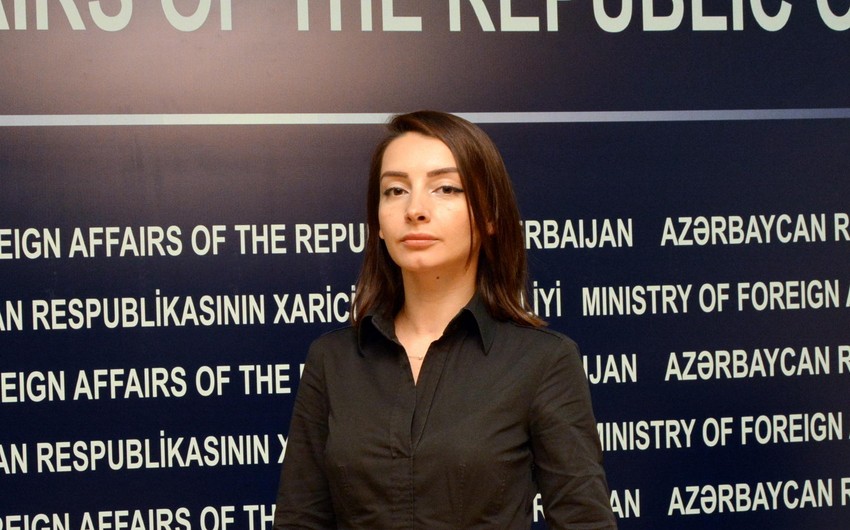 Report presents this question and the answer:

Q: Could you please comment on information in media about the dissemination in the UN of the report of the illegal separatist regime created in the occupied region of Azerbaijan?

A: I would like to note that by abusing its right of membership in the UN, as an appendix to the letter of its representative in this organization, Armenia spread the papers of the illegal separatist regime, created in the Azerbaijani territories currently occupied by Armenia. It would be timely to note that Armenia uses the practice of spreading the papers of the illegal separatist regime within the framework of UN and OSCE, but by no way does it reflect the position of these organizations.