Azerbaijan participates in the CIS Heads of Government Council meeting 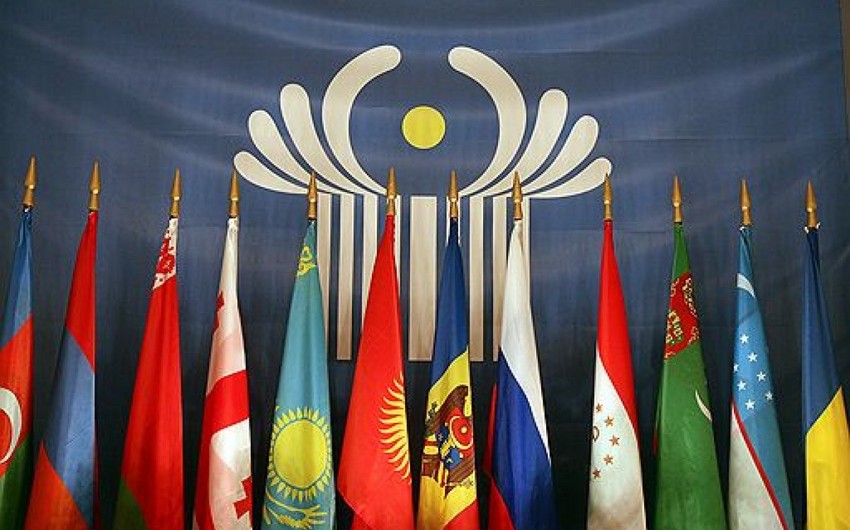 Baku. 3 November. REPORT.AZ/ The session of the CIS Heads of Government Council meeting has today opened in Tashkent, iparticipants plan to consider 19 issues in the economic, financial and political spheres.

The meeting is held in Tashkent for the first time. Prime ministers of Armenia, Belarus, Kyrgyzstan, Kazakhstan, Russia and Tajikistan are taking part in it. Azerbaijan and Turkmenistan are represented at the level of deputy prime ministers, Moldova - plenipotentiary representative at statutory and other bodies of the CIS.

Azerbaijan is represented by First Deputy Prime Minister Yagub Eyyubov. In a narrow format, it is expected to exchange views on topical issues of economic interaction in the CIS and also to agree on the date of the next meeting of the Heads of Government Council. The agenda of the meeting includes 19 issues. In particular, its participants plan to adopt a statement on consolidating the efforts of the world community for effective counteraction to international cartels, as well as a decision on the implementation of the provisions of the Free Trade Agreement of October 18, 2011.