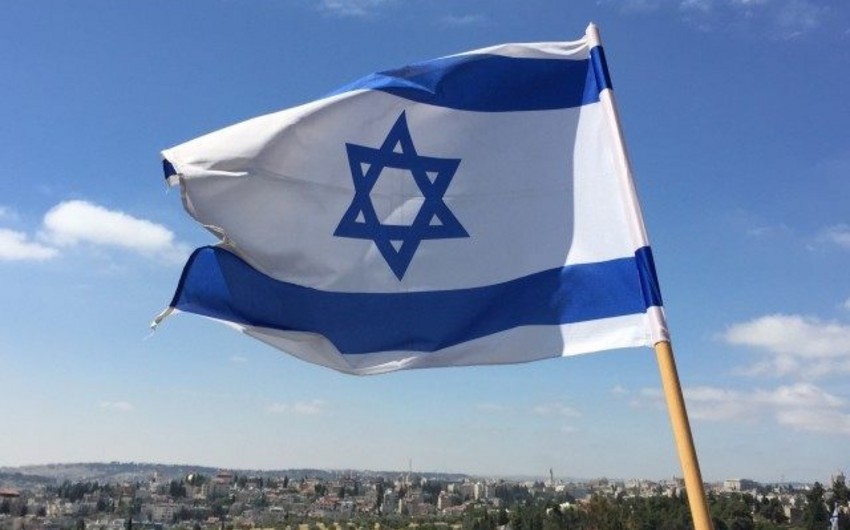 Baku. 13 April. REPORT.AZ/ On the eve of Passover during which a lot of Israelis go abroad, headquarters for the fight against terror of Israel has issued a new warning on the places where citizens are better not to go, Report informs citing the Israel media.

According to a new list of on the site, Turkey is one of the most dangerous places to visit, along with Pakistan and several African countries.

Along with this, the list still includes Azerbaijan as well. The headquarters of anti-Israel terror advised Israelis not to travel to Azerbaijan.

At the same time, in the warning, the HQs noted that people should be attentive even in Western Europe. It is recommended to avoid very crowded places, such as stadiums, railway stations, shopping centers and other places where terrorist attacks are possible.