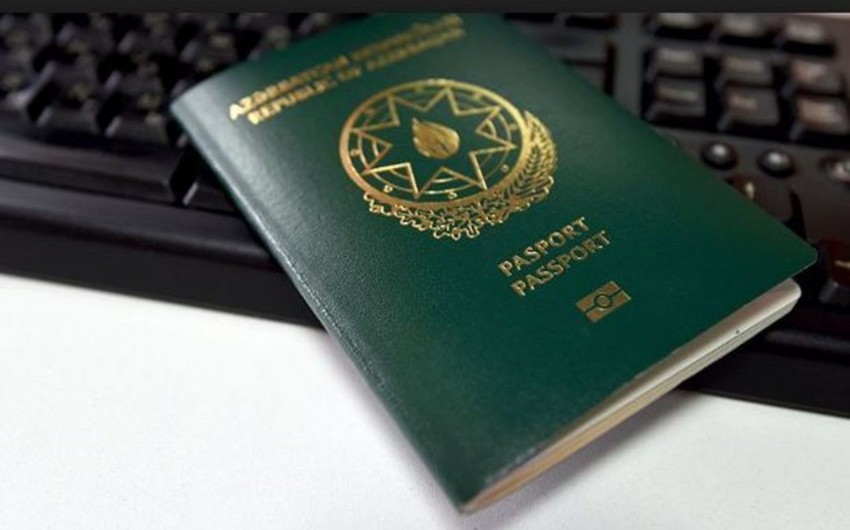 Baku. 5 September. REPORT.AZ / Henley & Partners has published a rating of passports, which demonstrates the degree of freedom of citizens' movement from different countries.

Singapore and Japan topped the ranking in 2018 with their citizens able to visit 189 countries without a visa. Germany ranked second with 188 countries. The third place in the list was shared by seven countries: Denmark, Sweden, Italy, South Korea, Spain, France, Finland, whose citizens have the right of visa-free entry to 187 countries.

The passport index, formerly known as the Visa Restrictions Index, has been compiled since 2006 by Switzerland's Henley & Partners in cooperation with the International Air Transport Association (IATA).