Azerbaijan improves its position in ranking of world's best countries 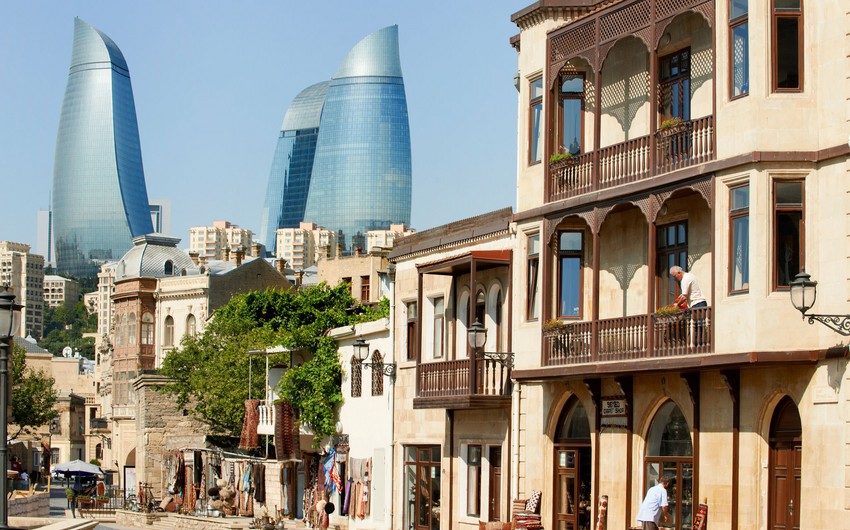 Baku. 23 January. REPORT.AZ/ Azerbaijan is the 64th in the ranking of the best countries in the world in 2018 according to the US magazine US News & World Report, Report informs.

The ranking is based on nine criteria: development of the tourism industry, innovation, social sphere, culture, economic growth, open to business, quality of life, as well as power and influence in the world arena, heritage.

Azerbaijan also ranked 45th in the category of power and influence, 67th in quality of life, 66th in tourism.

Neighbor Turkey (36) and Iran (77) also included in the ranking.

Top 5 winners are Switzerland, Canada, Germany, the UK and Japan.

Notably, Armenia and Georgia were not included in the list.