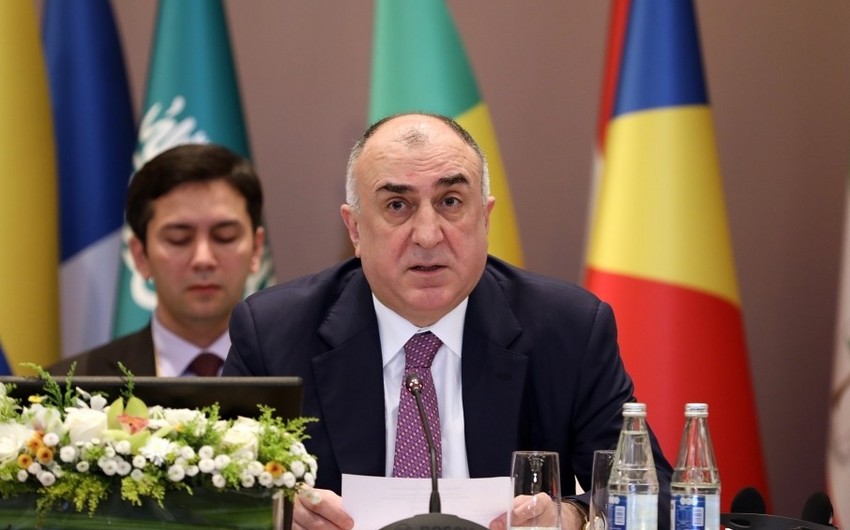 “The Non-Aligned movement is the second largest political platform for practical cooperation in the world,” Azerbaijani FM said.

The Minister thanked the Venezuelan government for its contribution to the development of the organization during the presidency period and noted that Azerbaijan would continue to preside over it.

Notably, the 18th summit of the Non-Aligned Movement will be held in Baku on October 25-26.