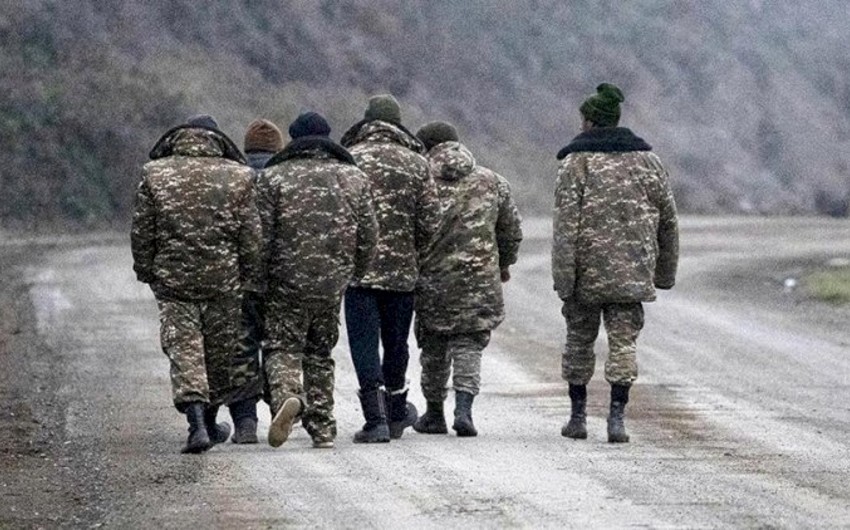 According to the report, Muradov took five Armenian servicemen, detained by Azerbaijani security forces, to Armenia.

Caliber adds that they are rank and file Armenian soldiers, who were not involved in serious crimes against the Azerbaijani army and population:

"Some of them are members of a sabotage group, detained in Kalbajar while trying to enter Azerbaijan on May 27, 2021. Their prompt release is undoubtedly another humane step of Azerbaijan. However, they could have been punished more severely. It would be more correct to approach it as part of the ongoing political process between Azerbaijan and Armenia."