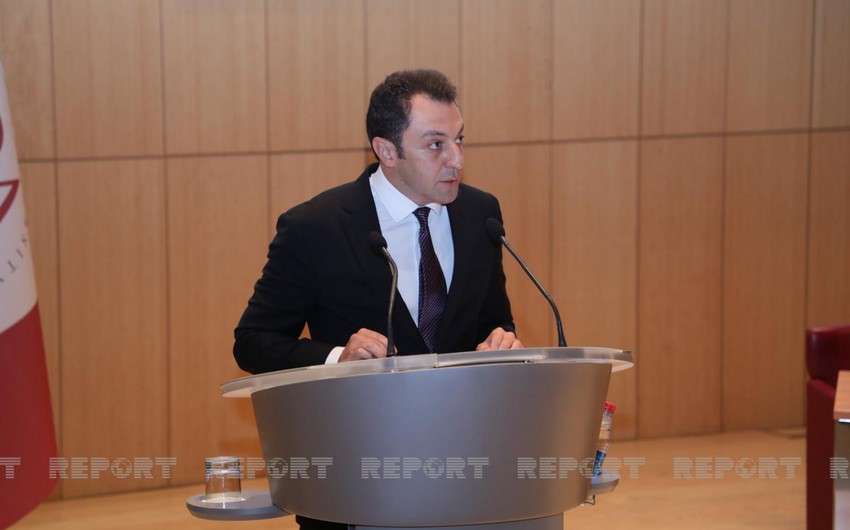 Armenia's demand to introduce temporary interim measures against Azerbaijan due to racial discrimination should be rejected by the UN International Court of Justice, a representative of the Azerbaijani side Elnur Mammadov said at a hearing, Report informs, citing TASS.

Mammadov called the arguments of the Armenian side "inaccurate," pointing out that Baku's position would be explained during the hearings.

"President of the Republic of Azerbaijan Ilham Aliyev has repeatedly reaffirmed Azerbaijan's commitment to basic values ​​of equality, diversity, and respect for human dignity," he said.

Earlier, Azerbaijan also filed with the UN International Court of Justice against Armenia for violations of the International Convention on the Elimination of All Forms of Racial Discrimination.

Azerbaijan asks the court to bring Armenia to justice for violations of the convention and compensate the country and its people for the damage caused. It also asks the court to urgently take specific temporary measures against Armenia.