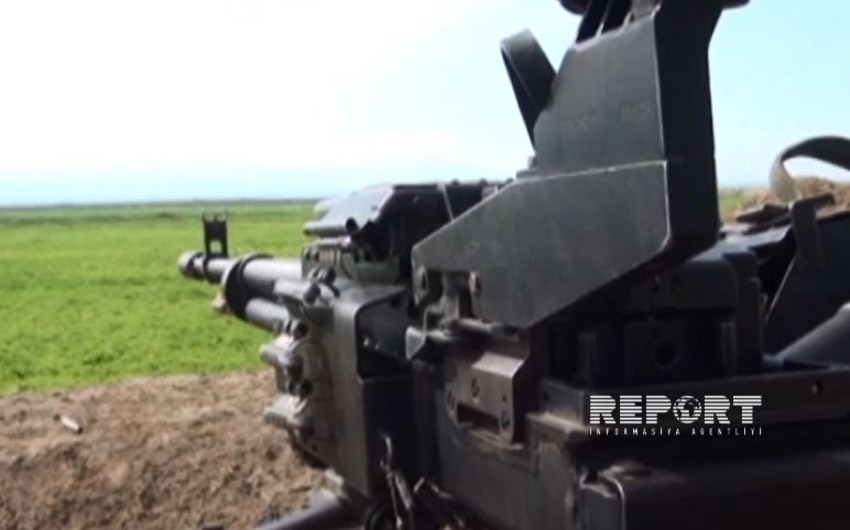 Baku. 27 April. REPORT.AZ/ On the eve of the UNAOC VII Global Forum in Baku, as well as during the forum, Armenian armed forces continued firing the positions of Azerbaijani Armed Forces along the contact line of the troops as well as densely populated civilians and facilities using heavy firepower equipment, including D-30 howitzers and the weapons, prohibited by international conventions.

Report informs, the statement by the spokesman for the Azerbaijani MFA Hikmat Hajiyev declares.

According to him, as a result of Armenians action, serious damage caused to private and public properties in Tartar district.

'The Minister of Foreign Affairs of the Republic of Azerbaijan Elmar Mammadyarov has sent letters to the UN Secretary General Ban Ki-moon, President of the Security Council Liu Jieyi and OSCE Permanent Council Chairman Pohl Eberhard in regard with the tension and incidents on the frontline as a result of provocative actions of the Armenian armed forces. The member states have been briefed by the representatives of the Republic of Azerbaijan under the UN and OSCE in connection with the ongoing acts of sabotage of Armenia'.

'In the letter, Elmar Mammadyarov called international community for sharp condemnation of Armenia regarding violation of norms and principles of international law as well as for breaking the ceasefire reached on April 5, also to require completely fulfill its obligations on the mentioned ceasefire and withdraw its armed forces from the occupied Azerbaijani territories', the statement declares.