​Azerbaijan appeals to Pakistan regarding providing aid to victims in Peshawar 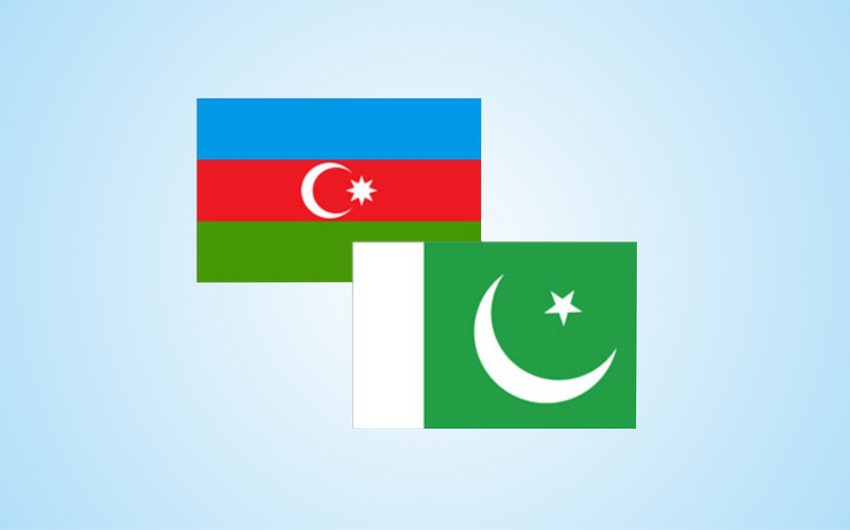 Baku. 18 December. REPORT.AZ/ the Azerbaijani side sent an official appeal to Pakistan in connection with the Taliban attack on the military school in Peshawar.

Report was informed by the Azerbaijani Ambassador to Pakistan Dashgyn Shykarov.

According to him, the request is related to the provision of assistance to the injured, as well as assistance to the bereaved families: "The Embassy also verbally addressed to the Deputy Foreign Minister of Pakistan in this regard."

The response the Pakistani side is currently expected.

According to preliminary data, at least 148 people have become the victims of the raid of the Taliban, conducted on December 15, on patronized army school in Peshawar, 136 of them are children. All six participants of the terrorist attack, who had firearms and explosives, were killed by Pakistani security forces during the hours-long assault. more than 500 students were captured.