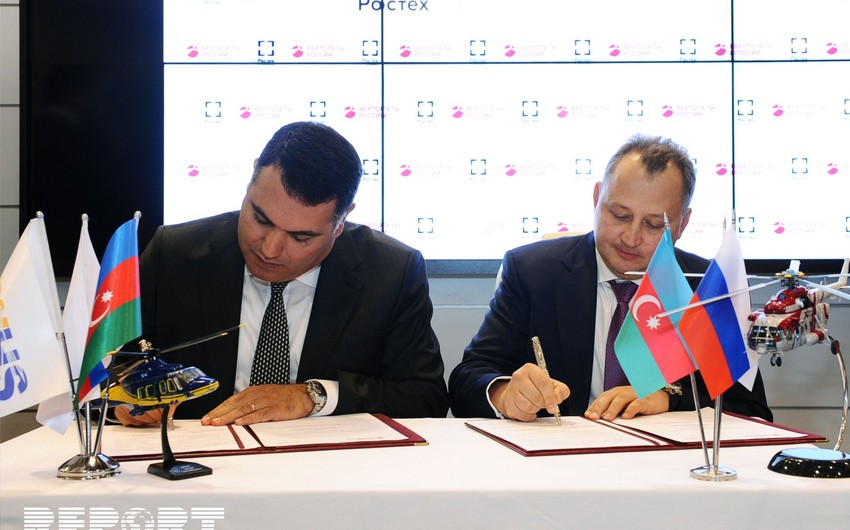 The document was signed within the framework of ADEX 2016.

On the Azerbaijani side, the document was signed by Head of Silk Way Helicopter Services Azar Sultanov as well as by Deputy Director General on After-Sale Services Igor Chechikov, on the Russian side.

According to I. Chechikov, the issues are under consideration, regarding expansion of the centre's opportunities for provision of maintenance services to Russia-produced various types of military helicopters: "Talks are being conducted", he added. 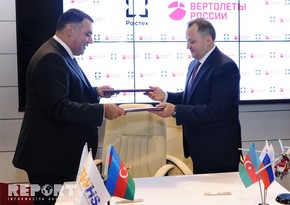