Ambassador: Azerbaijan and MIKTA countries are interested in close cooperation 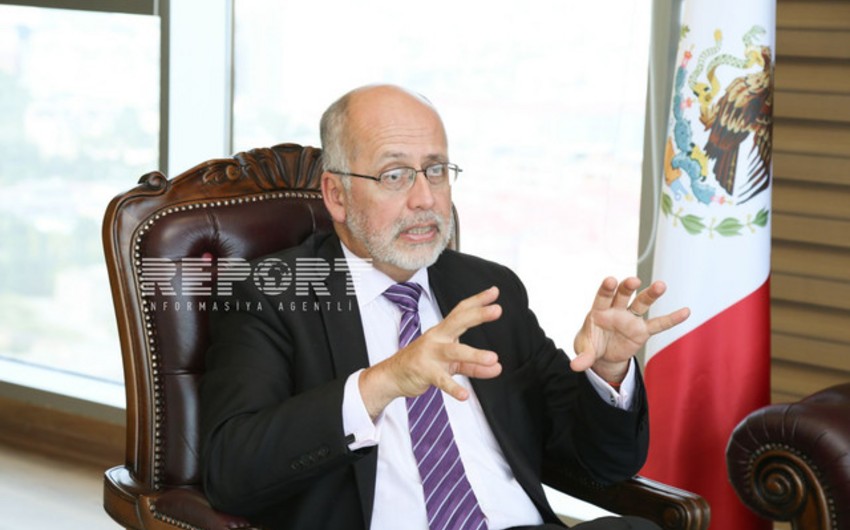 Report informs that he spoke at a press conference dedicated to the beginning of the film festival of MIKTA countries in Baku.

"Today the total GDP of the MIKTA countries is about $6.2 billion. This figure is the fourth largest in the world. A quarter of the world's population lives in these countries. Azerbaijan and MIKTA are interested in close cooperation. Thus, the trade turnover between Azerbaijan and MIKTA for 2013 - 2018 amounted to $3.7 billion," the Ambassador said.

The agreement on the creation of a new informal negotiating structure of the "middle powers" was reached at the meeting of the Foreign Ministers of Mexico, Indonesia, South Korea, Turkey and Australia, held at the end of September 2013 during the 68th session of the UN General Assembly.