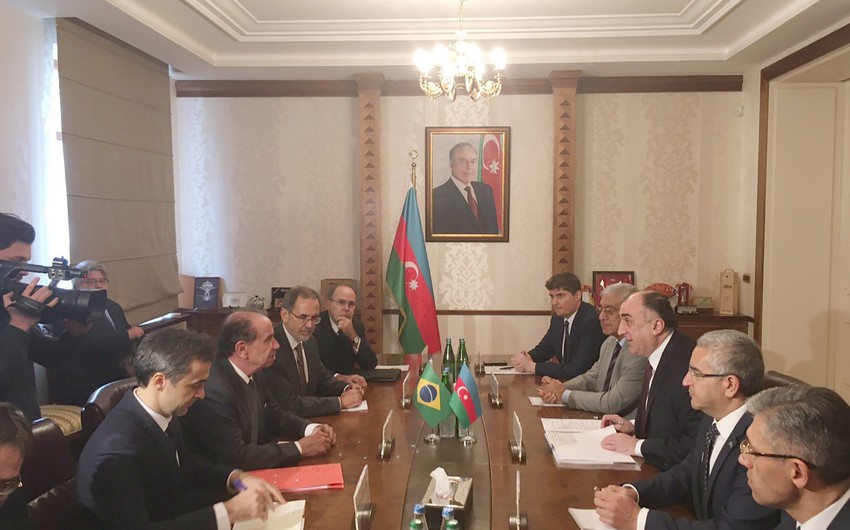 At the end, Azerbaijani and Brazilian foreign ministers have signed a Memorandum of Understanding (MoU) mutual cooperation in training diplomats.

The foreign ministers will hold a joint press conference after the meeting. 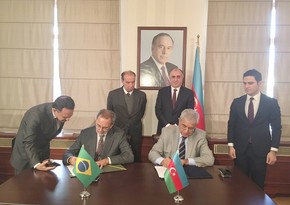