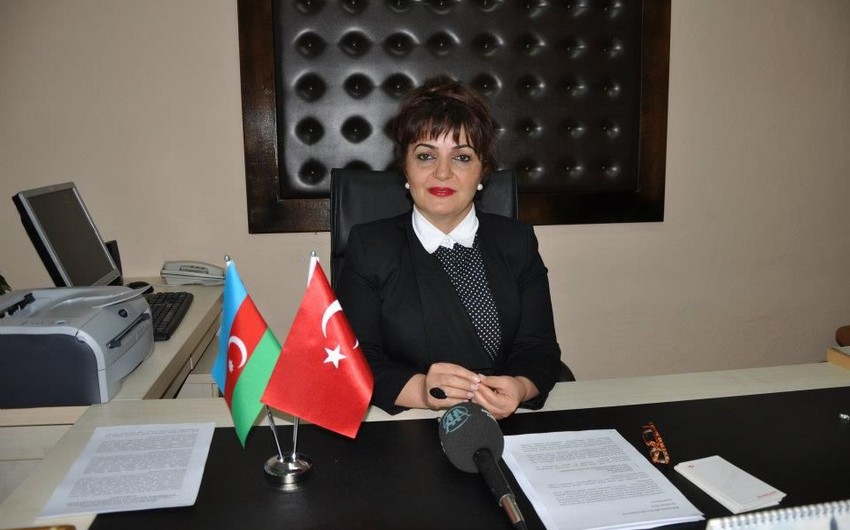 “The Kars Agreement stated that Armenia would renounce its territorial claims to neighboring countries. I watched the last two interviews of the President of Azerbaijan with foreign media. President Ilham Aliyev made statements based on history,” said Aygun Attar, a member of the Foreign Policy and Security Committee of the Turkish Presidential Administration and chairman of the Turkish-Azerbaijani Friendship, Cooperation and Solidarity Foundation.

Attar made the remarks at a conference on the geopolitical situation in the South Caucasus on the 100th anniversary of the Kars Agreement, informs.

She said that since the Kars Agreement, Armenia has been in land claims against Turkey, Georgia and Azerbaijan.