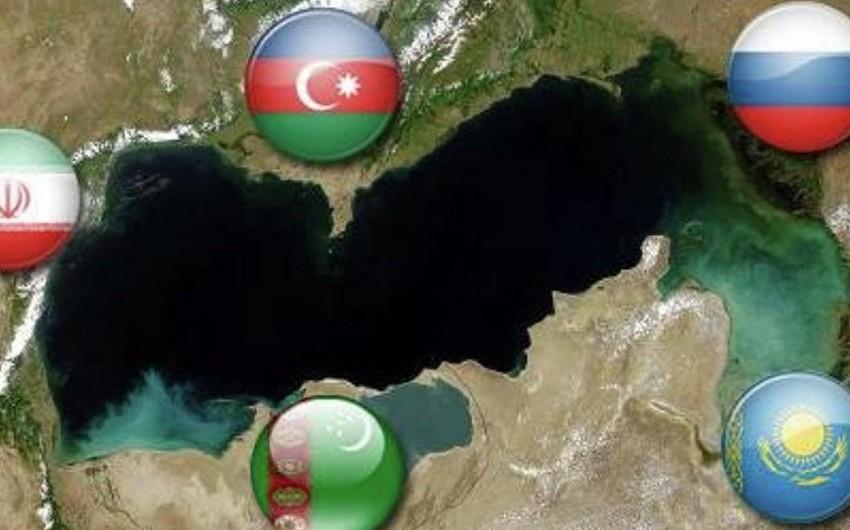 Baku. 2 June. REPORT.AZ/ The 49th meeting of the special working group on the development of a convention on the legal status of the Caspian Sea at the level of deputy ministers of foreign affairs of Caspian states was held in Ashgabat.

Report informs, meeting was organized by the Ministry of Foreign Affairs of Turkmenistan and the State Enterprise for Caspian Sea under the President of the country.

During the meeting, heads of delegations outlined the positions of their states on certain provisions of the convention on the legal status of the Caspian Sea.

The sides stressed that in the framework of the preparation of the next summit, much work has been done to implement the agreements previously reached between the leaders of the Caspian littoral countries.

A number of key points of the convention - the basic international treaty regulating important aspects of the activities of coastal States, including in areas of their national jurisdiction - have been agreed.

The draft document also includes modern principles and norms of international law in the field of navigation, environmental protection and rational nature management, in particular, the use of the biological resources of the Caspian and the mineral resources of its bottom and subsoil.