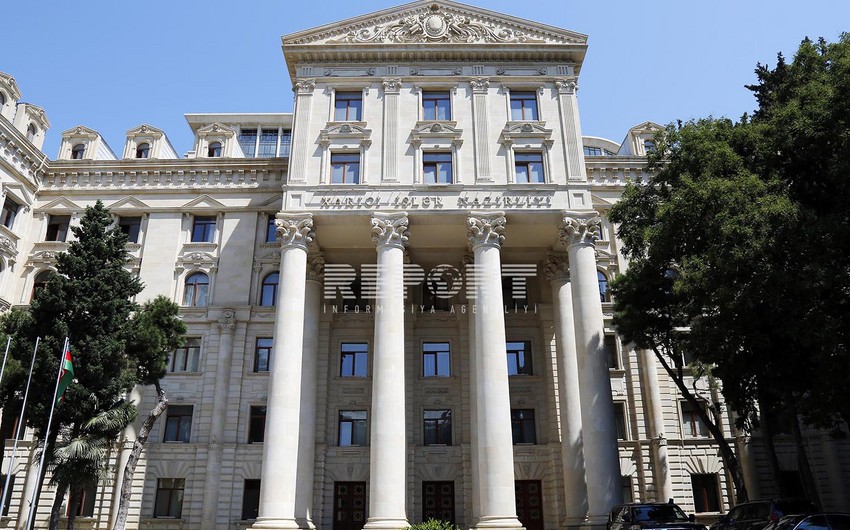 Baku. 19 February. REPORT.AZ/ Official website of the Agency for International Development (www.aida.az/) which operates under the Ministry of Foreign Affairs (MFA) was subjected to cyber-attack on February 19.

Report was told by the Foreign Ministry spokesman Hikmet Hajiyev.

According to the statement posted on the front page of the, the cyber-attack has been committed by a group of cyber of Monte Melkonian who was one of the leaders of Armenian terrorist organization ASALA.

The activity of website was recovered in a short period of time.

Armenia as a result of provocation in frontline consistently facing failure which is in political, economic and demographic crisis is probably trying to find solace in the feeble steps.

As opposed to Armenia supporting international terrorism such as ASALA, AIDA is conducting humanitarian noble mission in many regions of the world, improving the living conditions of people in need and sustainable development, including the implementation of the UN Millennium Development Goals contribute at the global level, H.Hajiyev added.