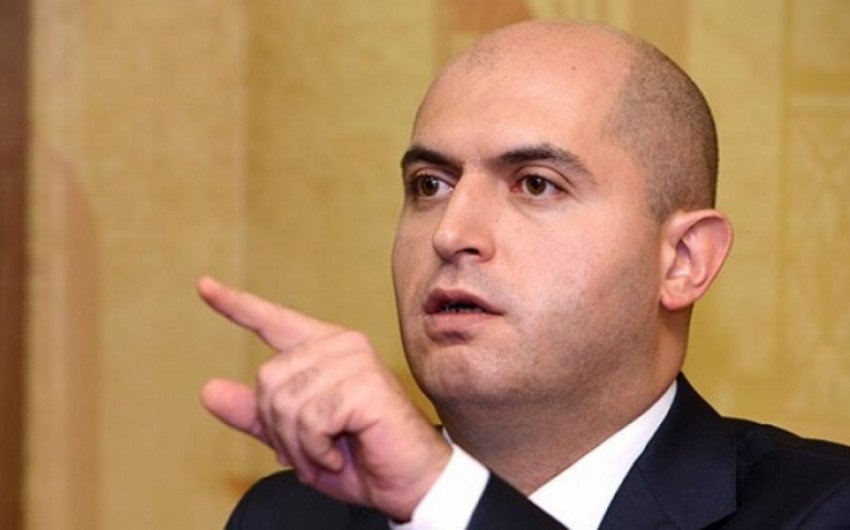 According to him, they will take part in the discussion of gender equality issues in the countries of the Eastern Partnership program within the framework of the forum organized by the EURONEST Parliamentary Assembly in Baku, September 22.

Notably, earlier it was reported that the Armenian delegation received an invitation to participate in this event in Baku.

The press service of the Milli Majlis reported that the names of the Armenian deputies are on the list of participants in the meeting, but they do not have information whether they will attend the event or not.