Ambassador: Relations between Iran and Azerbaijan are stronger than ever

Ambassador: Relations between Iran and Azerbaijan are stronger than ever Azerbaijani-Iranian relations were not established yesterday, so that misinformation could damage them. 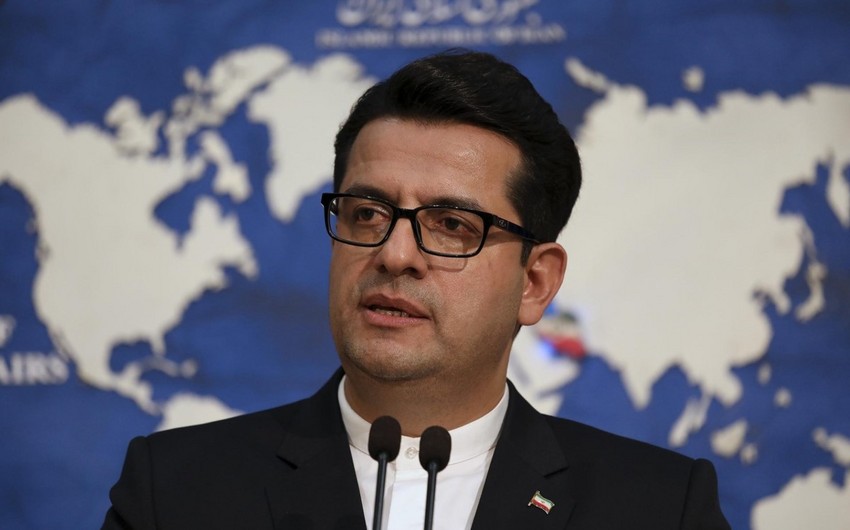 Azerbaijani-Iranian relations were not established yesterday, so that misinformation could damage them.
The newly appointed Iranian Ambassador to Azerbaijan Seyyed Abbas Mousavi said, Report quotes. He answered questions of reporters regarding Russia's supply of weapons to Armenia through the territory of Iran.

"Our position on issues in the region is clear. We have no obstacles to the development of our relations with Azerbaijan. Moreover, we also have normal neighborly relations with Armenia. Iran will never allow anything against neighboring, friendly, and Muslim Azerbaijan. We deny deliveries through the territory of Iran to Armenia against Azerbaijan. As we were told, and as the head of the Russian Defense Ministry said, there were some construction supplies, " he said.

According to the diplomat, it is necessary to be extremely careful about such, most often provocative, information.