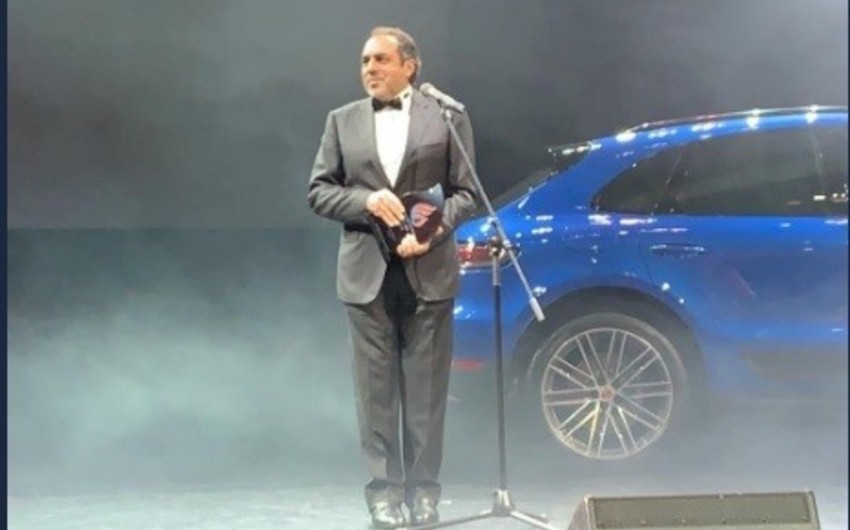 Baku. 26 February. REPORT.AZ/ Ambassador of the United Arab Emirates to Azerbaijan Mr. Mohamed Alqubaisi won the Award for personal contribution to the development of bilateral trade relations between the two countries.

Report informs citing to the embassy of UAE in Azerbaijan that since Mohamed Alqubaisi started his mission in Baku, his main target was to maximum benefit from the existing economic potential of the bilateral relations between the UAE and Azerbaijan. With his vast experience and successful results during his previous diplomatic mission to Singapore, where he managed to triple the growth of the trade relations between his country and Singapore, he continues his efforts for the bilateral trade volume between UAE and Azerbaijan.

Ambassador Alqubaisi always welcomes new initiatives, ideas, and suggestions to boost the existing bilateral relations and believes that with the support of the Azerbaijani Government, the greater achievements are yet to be attained. 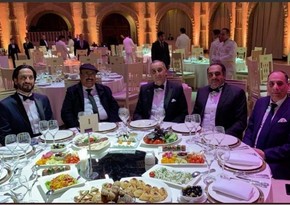 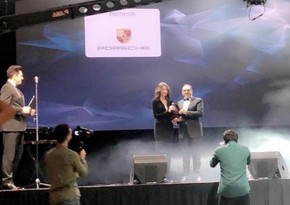