Ambassador of Azerbaijan in Jordan hopes for early opening of direct flights between Amman and Baku Rasem Ridayev: Azerbaijan and Jordan have established strong, fraternal relations 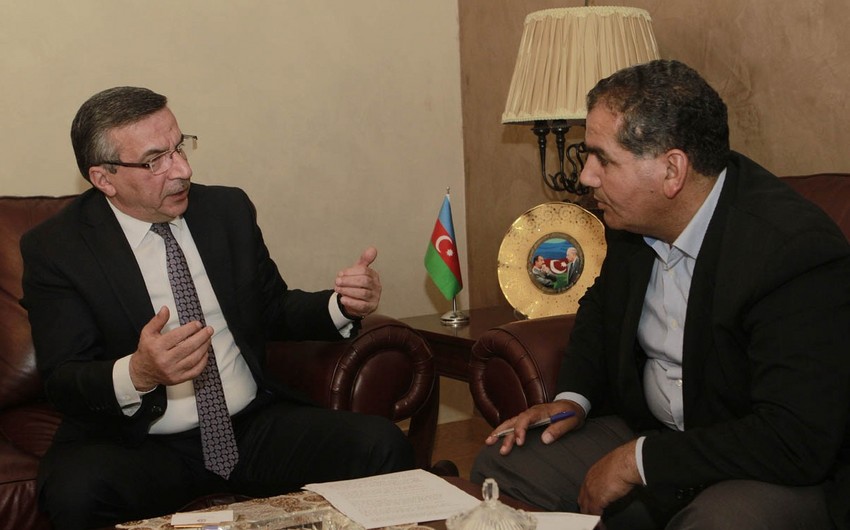 Report informs, Ambassador of Azerbaijan to Jordan, Rasem Ridayev, Sunday emphasized in a statement to Petra on the 100th anniversary of the establishment of the Republic of Azerbaijan and the 25th anniversary of establishing diplomatic relations between Jordan and Azerbaijan, Ridayev expressed his appreciation and that of his country's for his Majesty King Abdullah II's role in establishing security in the Middle East and for his staunch defense of Jerusalem and Islamic, and Christian holy sites in the holy city.

The ambassador highlighted the importance of reciprocal official visits between the two countries, the convening of the 3rd meeting of Azerbaijan-Jordan Intergovernmental Commission in February, the noticeable advance in tourism, and the need to strengthen relations the private sector level.

He expressed hopes to launch direct flights between Jordan and Azerbaijan, pointing out that work is currently underway to resume direct fights that stopped in 2008.