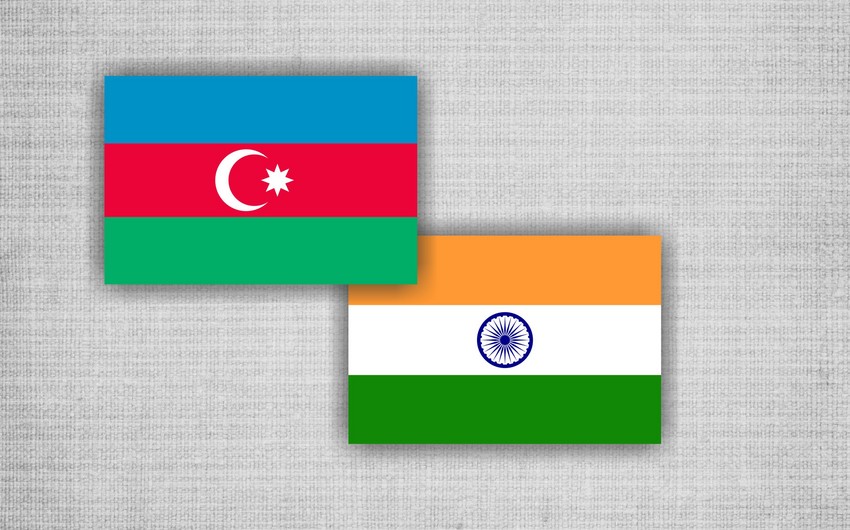 Close ties have developed between India and Azerbaijan, said the Indian Ambassador to Azerbaijan, Bavitlung Vanlalwavna, at an event dedicated to the Indian Program for Technical and Economic Cooperation (ITEC), Report informs.

Report informs that, according to the ambassador, there has been a 21% increase in trade between the countries this year compared to last year.

"Our ties in the sphere of economy and culture are also developing," the ambassador said.

The Indian Program for Technical and Economic Cooperation (ITEC) was established on September 15, 1964, by the decision of the Indian Cabinet of Ministers to develop cooperation with other countries. Since then, every September 15 has been celebrated as ITEC Day. The program allows foreign citizens to receive additional education based on higher education - advanced training in various fields of science. Traditionally, within the framework of ITEC, two types of courses are assumed: one-year courses for obtaining an international certificate, two-year courses for obtaining a master's degree. It offers 14,000 scholarships annually to 300 universities in India.

The goal of the ITEC program is to share the accumulated experience in the field of economic development, technology, and human resources.

According to the ambassador, last year, the program was transferred to an online format due to the pandemic. Ninety 90 civil servants from Azerbaijan were able to use it in 2020.