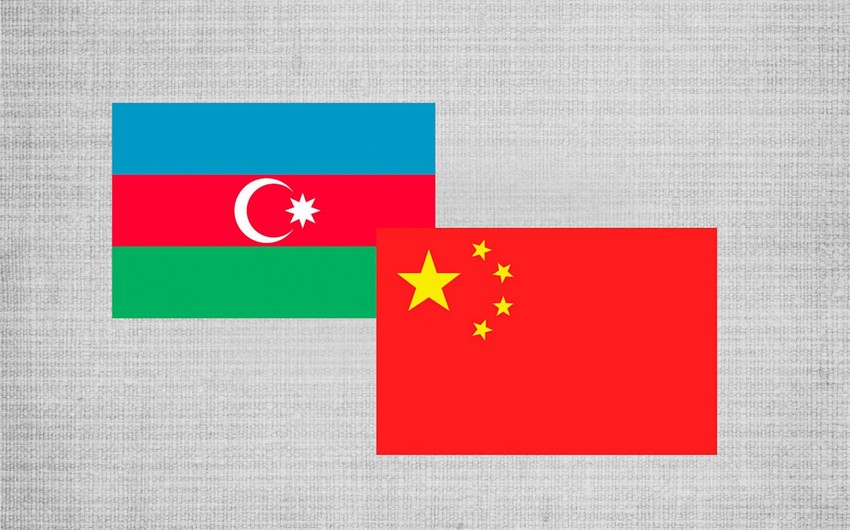 With a sound and steady development of bilateral relations, Guo praised the advantages of the China-proposed Belt and Road Initiative (BRI) for both sides, emphasizing Azerbaijan's full support for and involvement in the construction of the Belt and Road.

She said Azerbaijan sees the development of relationship with China as a diplomatic priority. "China and Azerbaijan have exchanged frequent high-level visits since the beginning of this year, with mutual political trust deepening even further."

She reminded that bilateral trade reached 1.5 billion US dollars from January to August, an increase of 104 percent from the same period last year.

According to the ambassador, in recent years, the two nations have been promoting cooperation in a number of areas, including education, culture, health, sports and tourism on a continuous basis.

"China is willing to work together with Azerbaijan to push Sino-Azerbaijani friendship and cooperation to a new level and benefit the two countries and their peoples," the ambassador added.