Ambassador: Baku and Chisinau will become twin cities next year

Ambassador: Baku and Chisinau will become twin cities next year The ambassador noted that Azerbaijan and Moldova have a lot in common. 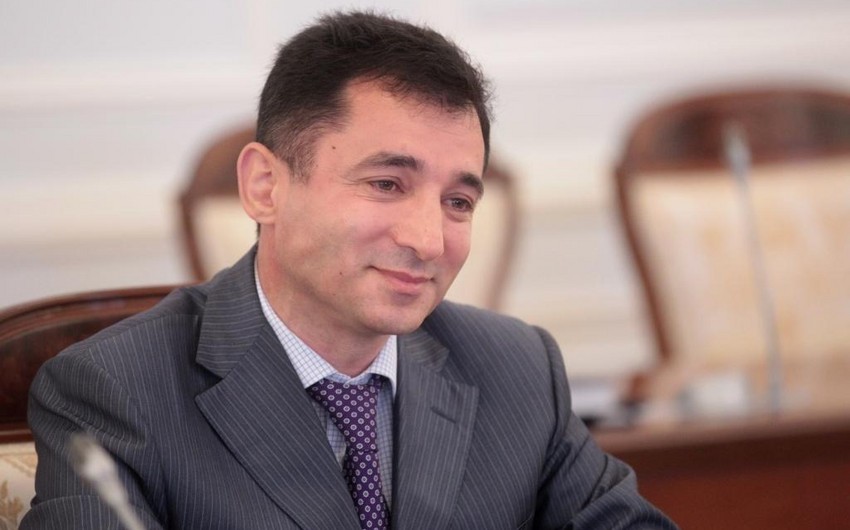 "We are in close contact with the Moldovan government, the , and other official institutions of the republic. I want to note that our relations are developing at a high level. Also next year it is planned to conclude an agreement on the twinning of the capitals of our countries," Osmanov added.

The ambassador indicated that a meeting of the Azerbaijan-Moldova intergovernmental commission should be held in 2020, as a result of which a number of trade, economic and cultural agreements are scheduled to be signed.

"Nowadays, both our countries are actively working on their preparation. Mutual visits of heads of state and top officials are also expected. After all, this is aimed at developing relations between our countries," the diplomat added.

According to him, relations between Moldova and Azerbaijan can be characterized as partnership, friendly and promising.

"In our relations, the potential is quite high, there is something to develop politically, economically and in the cultural and humanitarian sphere," Osmanov said.

The ambassador noted that Azerbaijan and Moldova have a lot in common.

"However, there is one very painful point - frozen conflicts. The bleeding wound of Azerbaijan is Nagorno-Karabakh suffering from Armenian aggression. And we, of course, value each other’s experience, albeit in such a sad situation," Osmanov added.