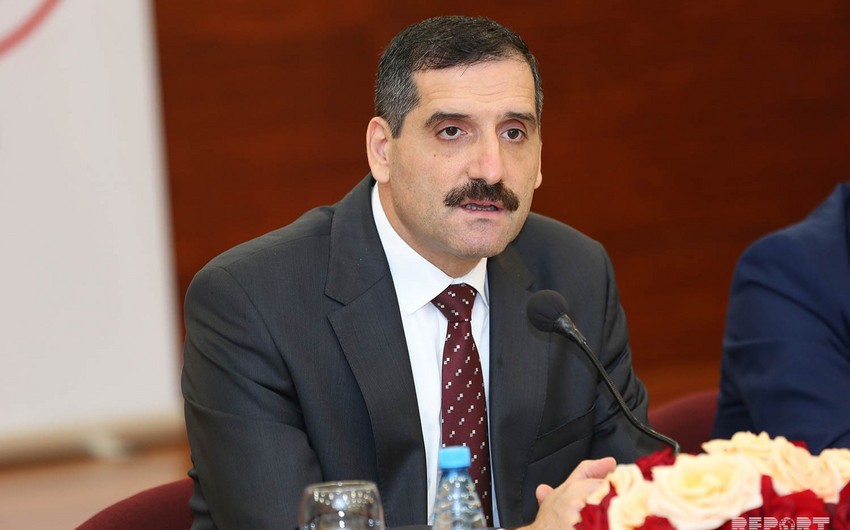 "Azerbaijan has always been at the forefront with its support for Turkey either in Operation Peace Spring or previous antiterrorist operations. Azerbaijan has shown to the whole world that we are truly one nation and two states. The hearts of the peoples of Turkey and Azerbaijan have always beaten simultaneously. We thank the people, state and President of Azerbaijan for this," Turkish Ambassador to Azerbaijan Erkan Ozoral said at a press conference to inform leading Azerbaijani media leaders and representatives about the progress and current situation with Operation Peace Spring, Report informs.

"For a long time we have informed the world that there are terrorists in northern Syria and Turkey will not ignore this fact. Turkey is the second country after Syria which feels the pain and suffering of the civil war in Syria lasting for the past 9 years. Turkey has welcomed most of those fleeing the war in Syria.