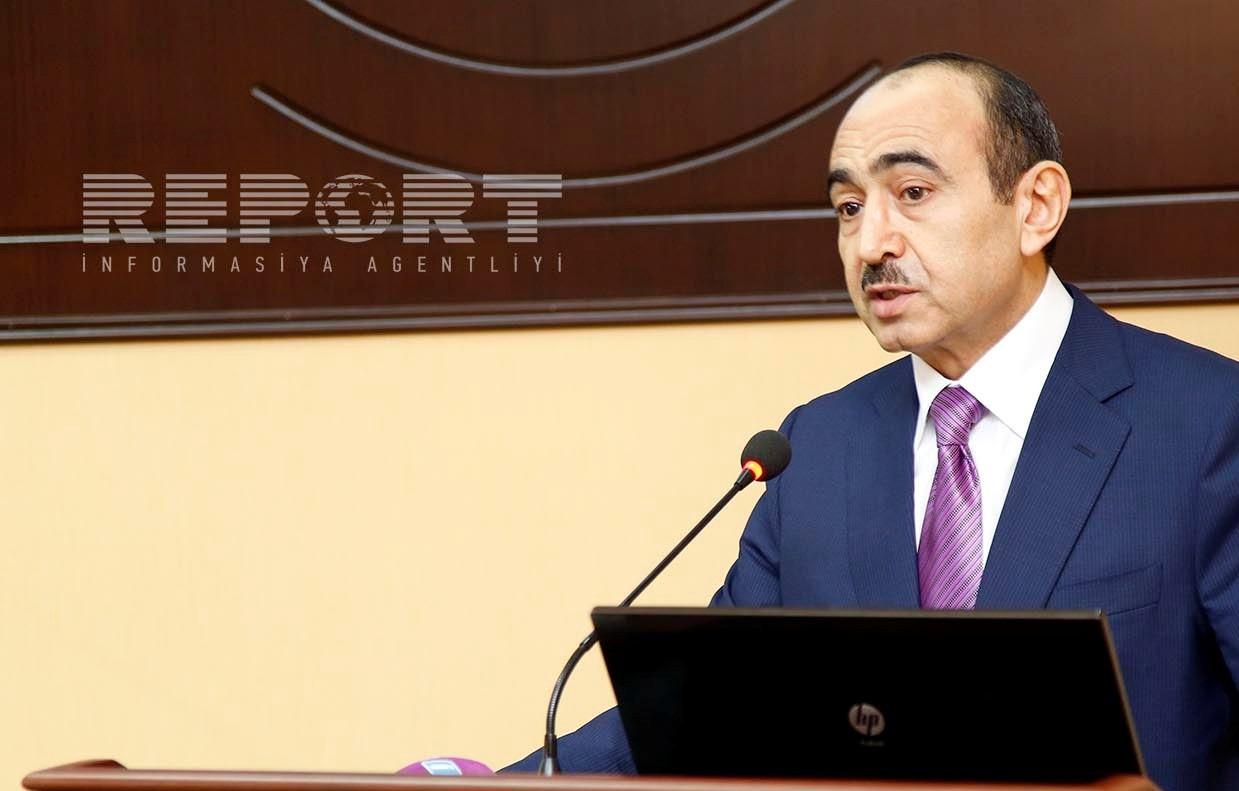 Report informs, Assistant of the President of the Republic of Azerbaijan for Public and Political Affairs Ali Hasanov said at the “Which alliances should be established in order to regulate modern international relations?” panel meeting of the 5th Global Baku Forum.

He said that the UN treats differently how its resolutions and decisions are implemented, which seriously harms the organization’s image: “The UN Security Council’s resolution on Libya was immediately executed. But the United Nations has not taken a principled approach to immediate fulfillment of resolutions on the Armenia-Azerbaijan Nagorno-Karabakh conflict. The organization’s four Armenia-related resolutions have not been fulfilled for more than 20 years even though these resolutions reiterated inviolability of Azerbaijan’s territorial integrity, urged cessation of military operations and Armenia’s withdrawal from the occupied territories. All these factors have necessitated a major reform and restructuring of the UN.”

According to him, Azerbaijan for its part, supports the idea of reforming the UN: Azerbaijan believes that the reform of the United Nations may pave the way for the development of practical mechanisms of the fulfillment and implementation of the four resolutions on the conflict. International relations are now in a unipolar world. Challenges of the new time create a multipolar international environment that would maintain a stability in the world.”