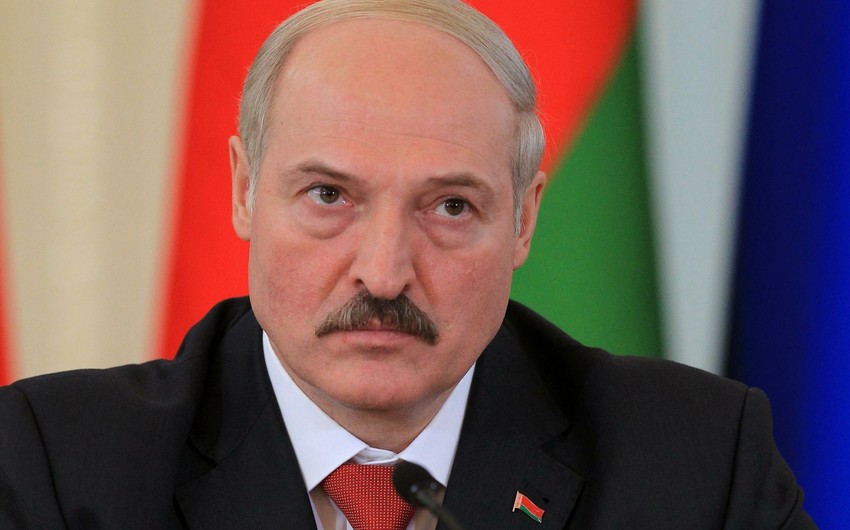 Baku. 3 March. REPORT.AZ/ Belarusian President Alexander Lukashenko expressed his condolences to President of Azerbaijan Ilham Aliyev in regard with the tragic consequences of a fire in the Republican Drug Addiction Treatment Center in Baku, Report informs citing the official website of Belarusian President.

Notably, on March 2 at 06:10, a fire broke out in the one-storey building of the Republican Drug Addiction Treatment Center located in Khatai district of Baku city, on March 2, 2018.

As a result of operative measures, 30 out of 55 people were rescued, 3 of them were placed at the Republican Toxicology Center of the Ministry of Health.

The fire was extinguished at 08.30 am and 25 people were found dead at the scene.

The Prosecutor General's Office initiated a criminal case on the fact with the relevant articles of the Criminal Code.

The measures are under personal control of Azerbaijani President.

According to preliminary investigation, the fire occurred due to failure of the building's electrical network.