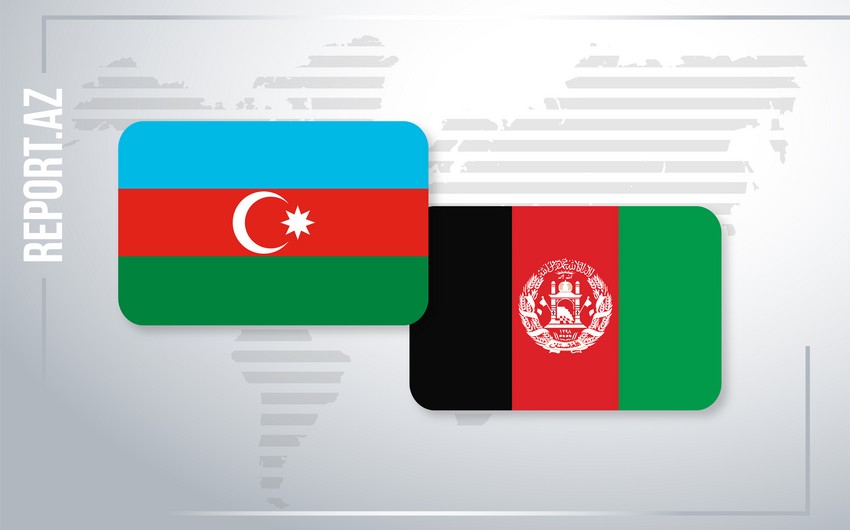 "Kabul has always appreciated the Azari forces' presence and sacrifices in Afghanistan," the Ministry of Foreign Affairs of Afghanistan told Report.

"Right now, Azerbaijan has 120 military personnel serving within the Resolute Support Mission's mandate in Afghanistan. Their actual duties are training, consultation, helping, and supporting the Afghan security forces. Azerbaijani military, along with the forces of other countries, is active in different cities of Afghanistan."

Commenting on the inter-Afghan negotiations, the Foreign Ministry noted that Afghanistan would achieve peace on the condition that powerful actors in Afghanistan and the neighboring countries cooperate on bringing peace in the country and the issue of women and the decades' long sacrifices of the Afghan people should be taken into account by the Taliban.

"The Afghan Government wants that the talks between the government and the Taliban should be held with the centrality and ownership of the government as well as maintaining the republic (system of governance.)"

The main obstacles can be enumerated as follows: Certain countries that support the Taliban, they actually don’t have a consensus with regards to the restoration of peace in Afghanistan. Difference of opinion among the Taliban regarding peace in Afghanistan, issues related to women, lack of a unified perspective between the Taliban and the Afghan government towards peace are the main problems and impediments on the path of peace in the country.