Azerbaijan-Serbia meeting held in Baku A meeting was held with the participation of Azerbaijani and Serbian government officials.
111 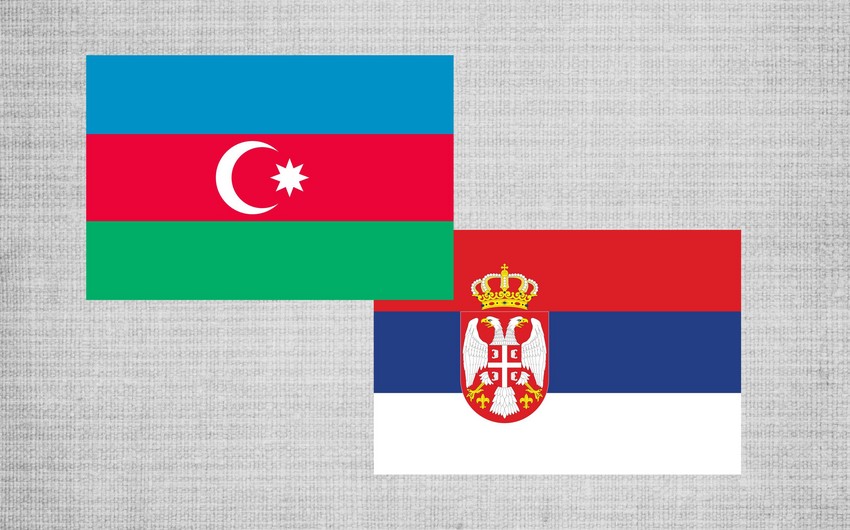 A meeting was held with the participation of Azerbaijani and Serbian government officials.

According to Report, Deputy Prime Minister and Minister of Internal Affairs of Serbia Nebojsa Stefanovic, Assistant to the President of Azerbaijan, Head of the Foreign Policy Department of the Presidential Administration Hikmet Hajiyev and Secretary of the Security Council Ramil Usubov attended the event.

The current state of Azerbaijani-Serbian relations was discussed at the meeting. The sides exchanged views on the prospects for the development of bilateral cooperation in various fields, including political and security, and future joint steps in this direction.

They expressed satisfaction with the close cooperation between two countries within international organizations, emphasizing the importance of supporting the principles of territorial integrity and inviolability of borders.

The visit of the Serbian delegation will end on August 12. 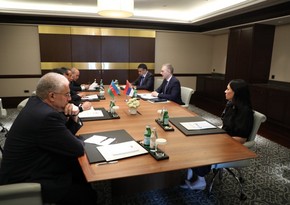 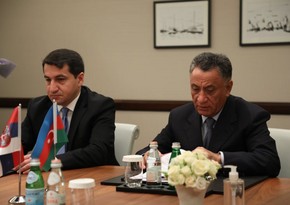 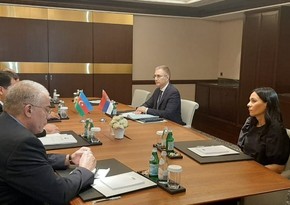 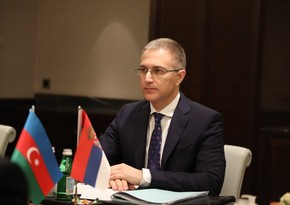