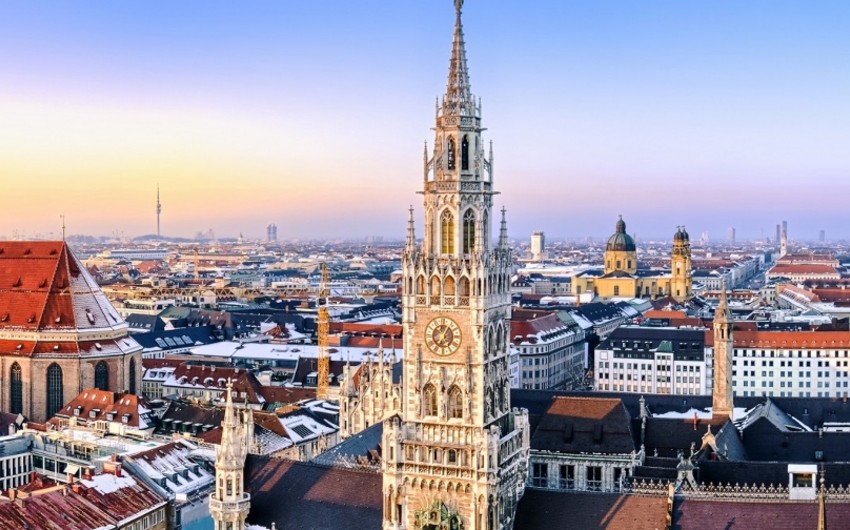 Report informs, this year in Munich, will gather about 30 heads of state and government and 70 foreign ministers and defense ministers, who will discuss various issues related to security and stability in the world.