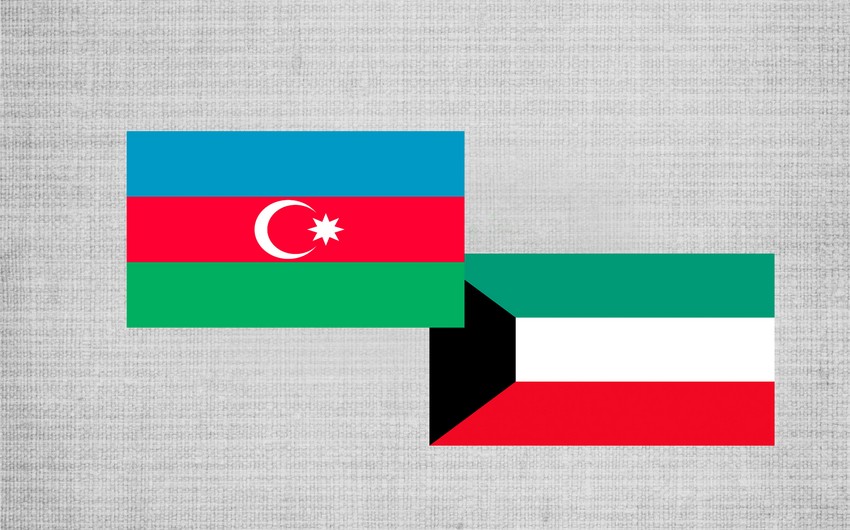 Baku. 15 May. REPORT.AZ/ Kuwait and Azerbaijan have established exceptional relations and cooperation in a number of spheres.

Report informs, Kuwait minister of State for National Assembly Affairs Adel Al- Kharafi said at the ceremony of celebrating the 100th anniversary of the Azerbaijani Democratic Republic in the Azerbaijani embassy.

According to him, annually more than 17 thousand citizens visit Azerbaijan annually, which makes it an attractive tourist destination.