10th plenary session of TURKPA to be held in Kazakhstan Sept. 27-28 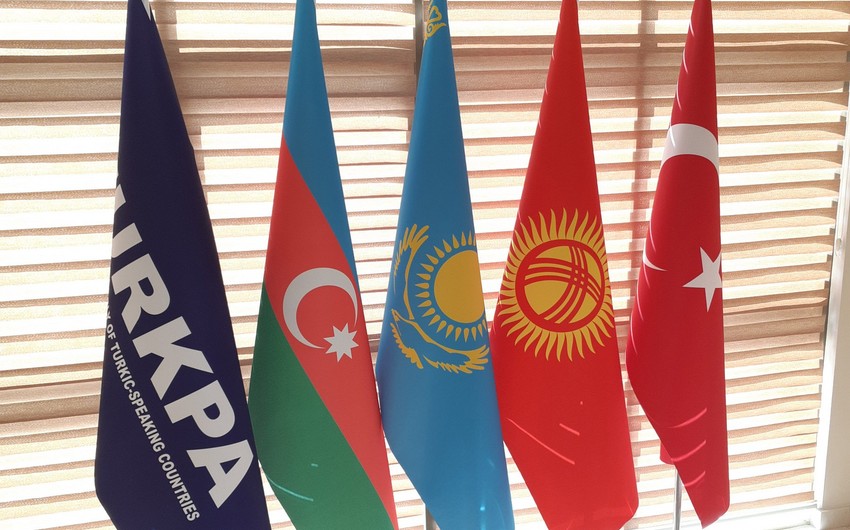 The tenth plenary session of the Parliamentary Assembly of Turkic-Speaking Countries (TurkPA) will be held in Turkestan city Sept. 27-28, Report informs referring to TASS.

The press service of the Mazhilis (lower house) of the Kazakh parliament has disseminated the information following the meeting of its chairman Nurlan Nigmatulin with Secretary-General of the TurkPA Altynbek Mamayusupov.

In addition, parliamentarians of Uzbekistan are invited to take part in the event.

Speaking about the upcoming meeting, Nigmatulin stressed the importance of the jubilee plenary session, which allows the deputies not only to sum up their work over the first decade but also to discuss in a full-scale format promising areas for further cooperation, taking into account topical issues.