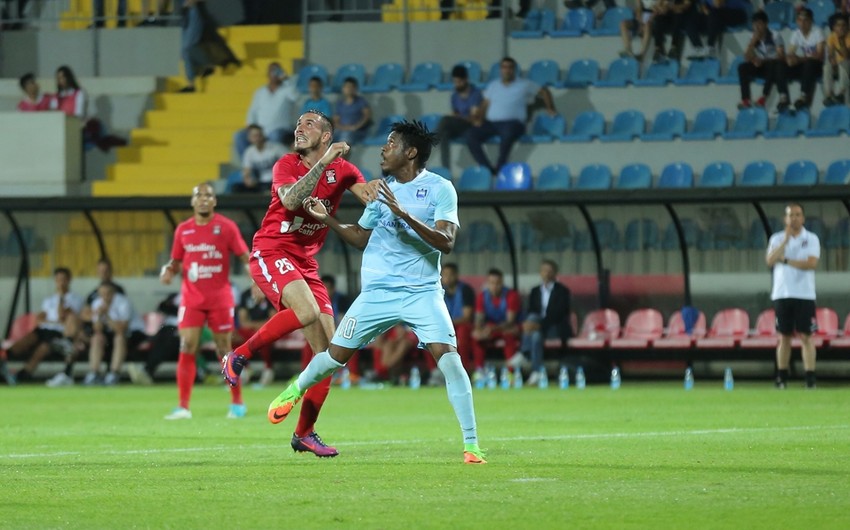 The 25-year old forward will join the new team in October. He will take part in training camps in Spain and Thailand on the eve of the Indian Championship to start in November.

Belfort came to Zira on June 16. At that time, he signed a 1 + 1 year contract. The player of the Haiti national team also participated in the Europa League matches in the squad of the Azerbaijani club and scored 1 goal. Belfort was in the pitch from the 70th minute of the match in the first round of the Azerbaijani Premier League with Sabail.

Notably, Jamshedpur was established on May 12, 2017. Number of participating teams in the Indian Super League this season has been increased from 10 to 12. Jharkhand was one of the two qualified teams. 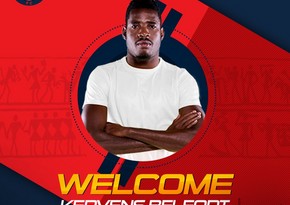