Yana Batyrshina: Let Hamilton tell Klopp how beautiful it is in Baku

Yana Batyrshina: Let Hamilton tell Klopp how beautiful it is in Baku She recalled that Lewis Hamilton also participates in Formula One competitions: 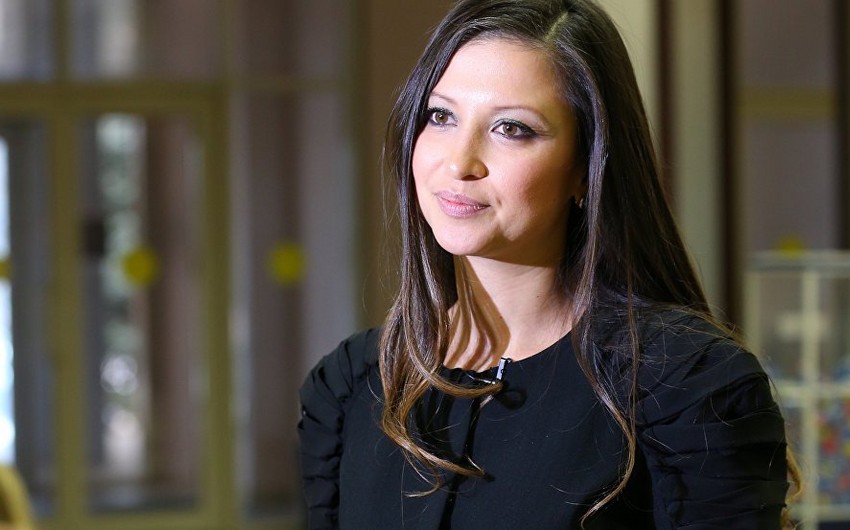 “If the richest and famous athletes of the world are not afraid to come to Formula 1 in Baku for many years, moreover, the contract has been extended until 2023, and they will come for several years, what danger are we talking about?”

She recalled that Lewis Hamilton also participates in Formula One competitions: “Can't he call Jürgen Klopp and say ‘hey is everything alright?’ (Laughs). Let him call and say how wonderful it is in Baku. In reality, this is ridiculous and strange to me. How can I miss the purely English final? Of course they will come. The same was at the World Championships in Russia in 2018, but the British came and were delighted. They will say the same about Baku".

Batyrshina noted that she was a fan of the Barcelona club, and for her it was a tragedy that the team did not qualify for the Champions League final: "I am sure that the final will be held at a high level in Baku. I do not care who wins. Let the strongest win!"