Winter preparation plan of Gabala and its two rivals defined 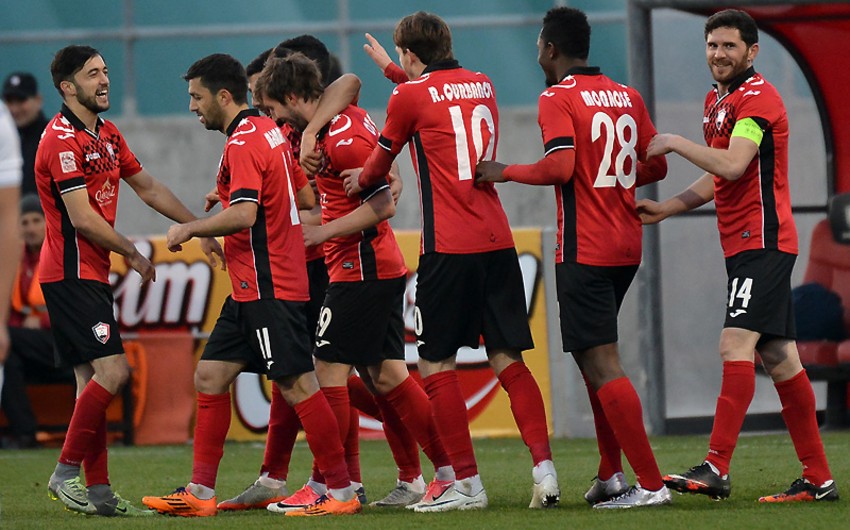 Report was informed at the club that training camp of the team will be held in Antalya, Turkey. Team members will get together on January 5, 2018. The initial stage of training process will end on January 17. The squad led by Roman Hryhorchuk will play three demonstration games. Gabala club is more likely to meet with Turkey's Akhisar that play in Turkish Super League, January 10.

The rival of Gabala on the demonstration match on Janury 14 is not determined yet. The rival for January 17 match will be Swiss team Zurich. After the match with Zurich there will be three-day rest for Gabala FC. The second phase of training process will be held from January 21 to February 4.

Gabala will play away the next match in Azerbaijan Premier League (APL) with Qarabag, February 10.