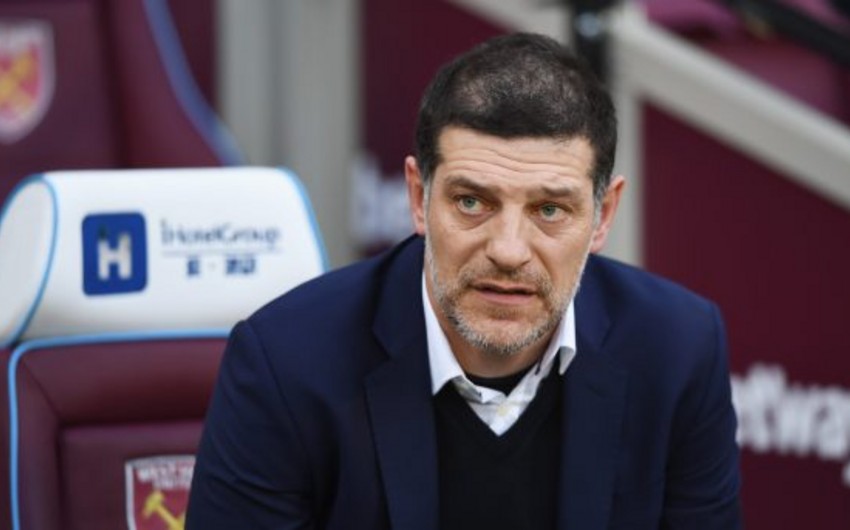 Notably, former Croatia defender Bilic was appointed in the summer of 2015 and guided West Ham to seventh place in his first season in charge.

The Hammers are 18th, having won just two Premier League matches in 2017-2018, and lost their first three league games.