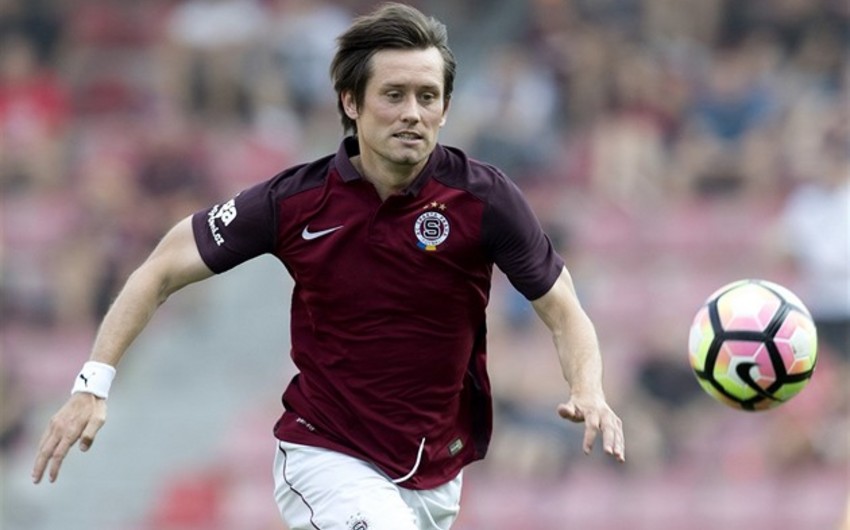 Report informs, 37-year-old midfielder said at a press conference in his homeland. He said even though he still wants to play but his health condition not allows him.

Notably, Rosický has completed his professional football career at his first Prague club Sparta. Rosický, who scored 23 goals in 105 games in the Czech national squad, also wore the uniform of Germany's Borussia Dortmund.