Vusal Isgenderli: "Getting an invitation to the National team was my biggest wish"

Vusal Isgenderli: "Getting an invitation to the National team was my biggest wish" Training sessions for the games will be held in Slovakia on November 11-16 and November 19-19. 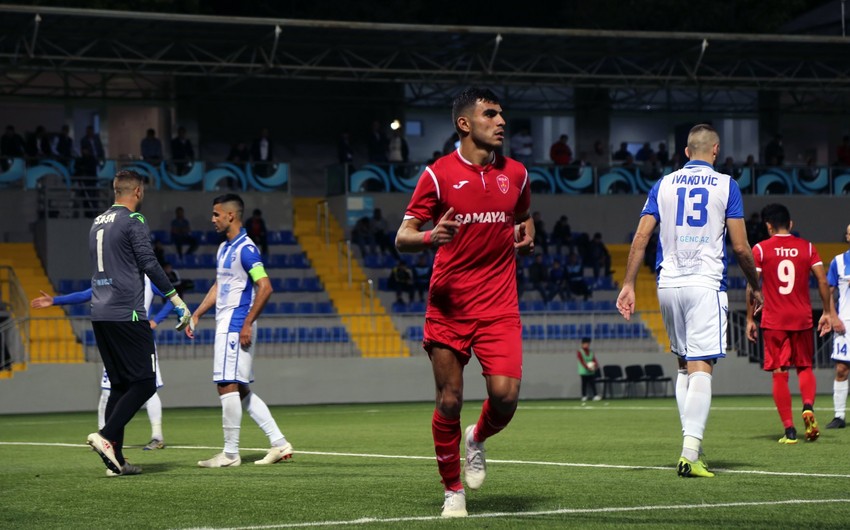 “It is an honor for every player to wear a national team uniform. I was playing my game at the club and I was expecting to be summoned at any time. Getting an invitation to the National team was my biggest wish," Vusal Isgenderli, who has been invited to the national football team of Azerbaijan told Report. The 24-year-old Keshla FC midfielder said that at the beginning of the current season, he has set himself the target of being invited to the national team: “It's nice to reap the rewards of hard work. Why now? Apparently I'm in a better shape now. When I am not invited, I always look for my own mistakes.

Within Euro-2020 qualifying round national team will face Wales on November 16 at home and Slovakia three days later: “The upcoming games will be tough, the rivals are strong. Wales has professionals such as Gareth Bale and Aaron Ramsey. I can say the same thing about Slovakia. Most of their players are from well-known clubs. But we can also earn points by doing what the coach says."

Notably, the Azerbaijan-Wales match will be held at Bakcell Arena on November 16 at 21:00. The team will go to the away match against Slovakia three days after. The match at Anton Malatinský Stadium in Trnava will start at 23:45 Baku time.

Training sessions for the games will be held in Slovakia on November 11-16 and November 19-19.